The death has been reported of Russell Dawson, a violinist in the BBC Symphony Orchestra for 27 years until hearing loss forced him into early retirement in 2003.

Moving to Poundbury, Russell formed the Dorchester Piano Trio with Peter Oakes and Sally Flann. He was an active music teacher, alongside much charity and church work.

Russell died on September 5 at the age of 67. 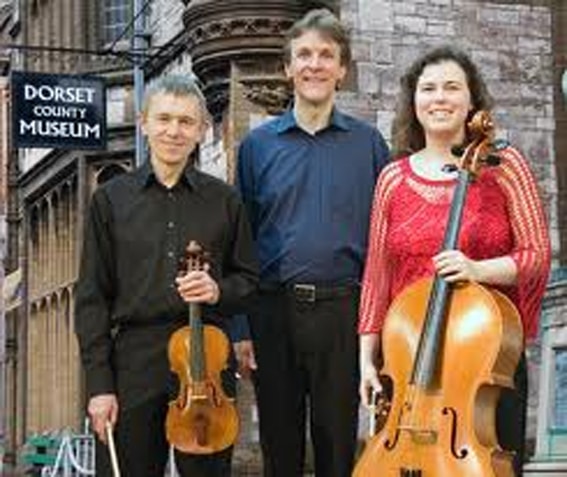