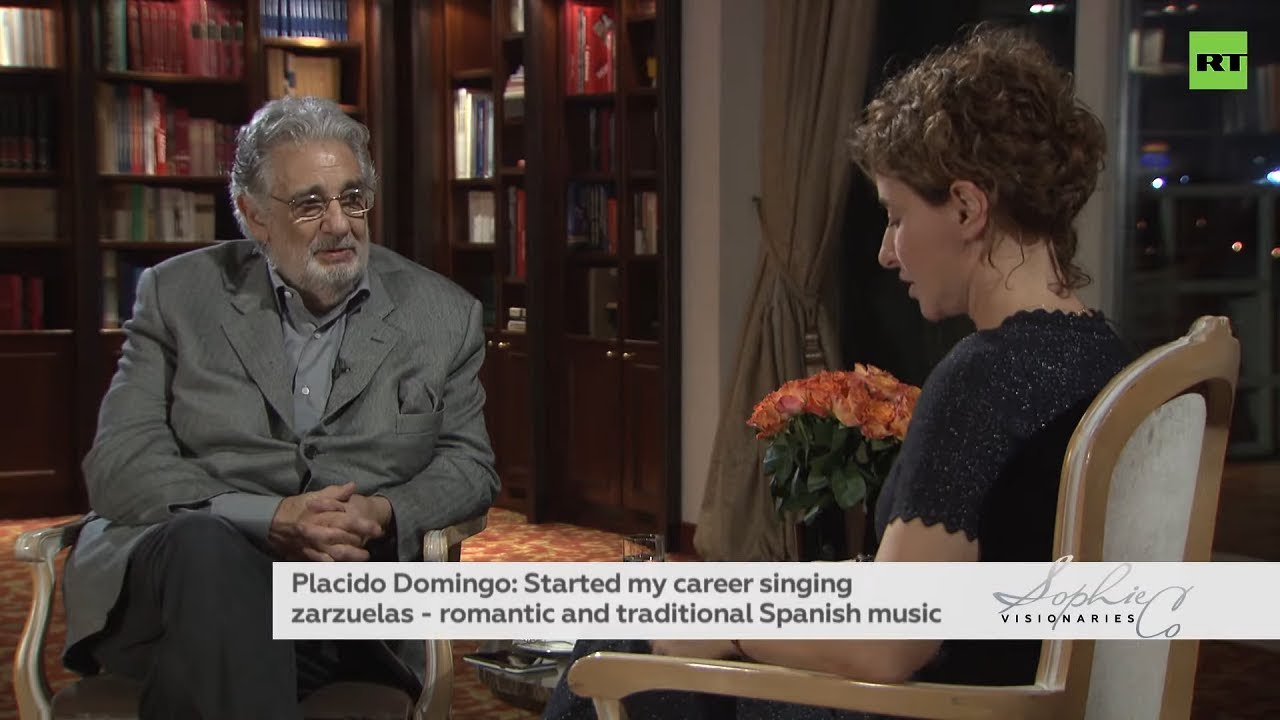 The singer has not given an extended interview since AP broke his reputation with a slew of unnamed sex-pest allegations.

While in Russia this month, he gave a half-hour interview in English to RT’s Sophie Shevardnaze.

The obsequious presenter fails to put a single question about the allegations, but PD does give hints about his present frame of mind:

I think that music helps us in many difficult moments in our life. So I think the music today is a little more complicated. Before people would arrive home in the old days, and still when the gramophone started to play, they would go home and they would listen to music. There was no television. So it has changed today, but of course the people that learn and love it – yes – they will go home and they will listen to music, even at home. They don’t need to go to the theater to listen to music, but today there’s so much with the television, with all grades of spectacles that you can go and see it, sports, everything.

You might interpret this as Placido saying there is life for him after the opera house.

The rest of the interview consists of pure Placitudes. 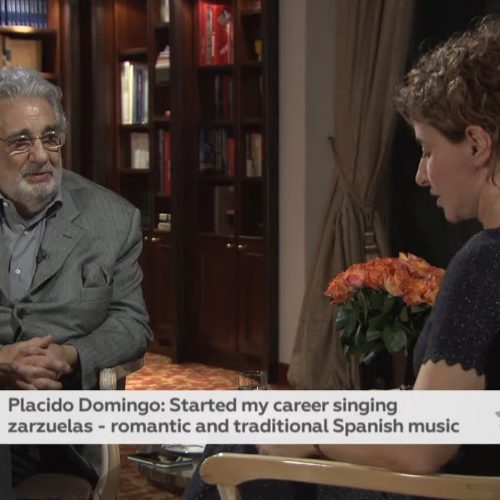