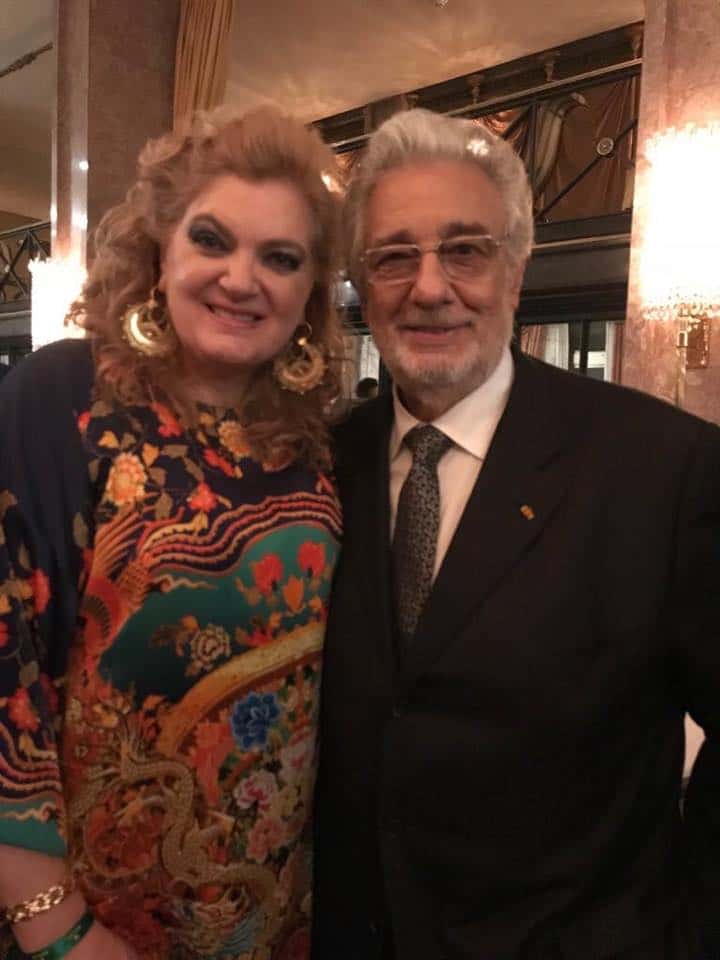 In the Washington production of Le Cid where Angela Turner Wilson alleged that Domingo groped her breast, the female lead role, Chimène, was sung by the Portuguese soprano Elisabete Matos.

Matos, newly appointed artistic director of Teatro Nacional de São Carlos, Lisbon, was asked by two Portuguese newspapers this week for her view. She contests the accuracy of Wilson’s recollection.

Here’s what she said:

‘Firstly I don’t like meddling with aspects of other people’s private lives. I can only speak for myself and [Domingo] was always a gentleman with me, a very generous person who treated me and helped me with utmost respect. Another thing I can say is that we live in a supposedly democratic world where there is the presumption of innocence, and public judgements that are not made in a proper place always bring more negative than positive situations. I think he is, was and will continue to be a great artist in our memories, and I hope with all my heart and affection I have for him as a colleague and person who at some point admired my work and invited me to various occasions, that all this will be resolved and clarified. I can’t say more than this because each case is an individual case while there are things I find hard to believe. I will not judge the other party who complains about a situation that might have been less correct. But I doubt it. The person I know is not like that. But I stress, trials should not be made in the public square, but only in the places of law and with evidence and with a presumption of innocence.’ 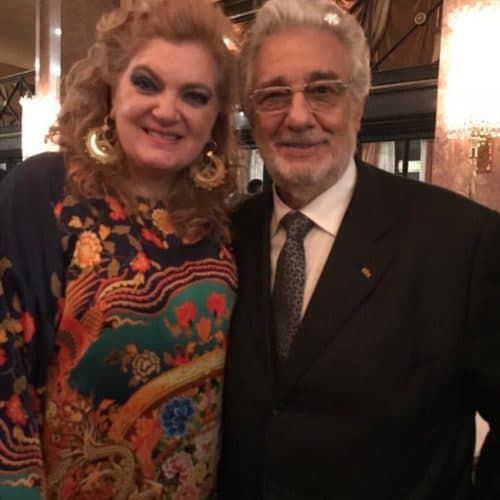 Last night Slipped Disc received this message from Anna Tomowa-Sintow, one of the leading sopranos of the late 20th century:

Over the many years of our artistic collaboration I have always experienced Placido Domingo to be a wonderful human being and an absolutely impeccable partner on stage, as well as a great and tremendously devoted artist. His purpose in life is and always has been to serve music and the arts.
Anna Tomowa-Sintow

« What Genius and Anxiety is about