What Genius and Anxiety is about

The UK edition of my new book is published today.

Here’s what it’s about – in one minute. 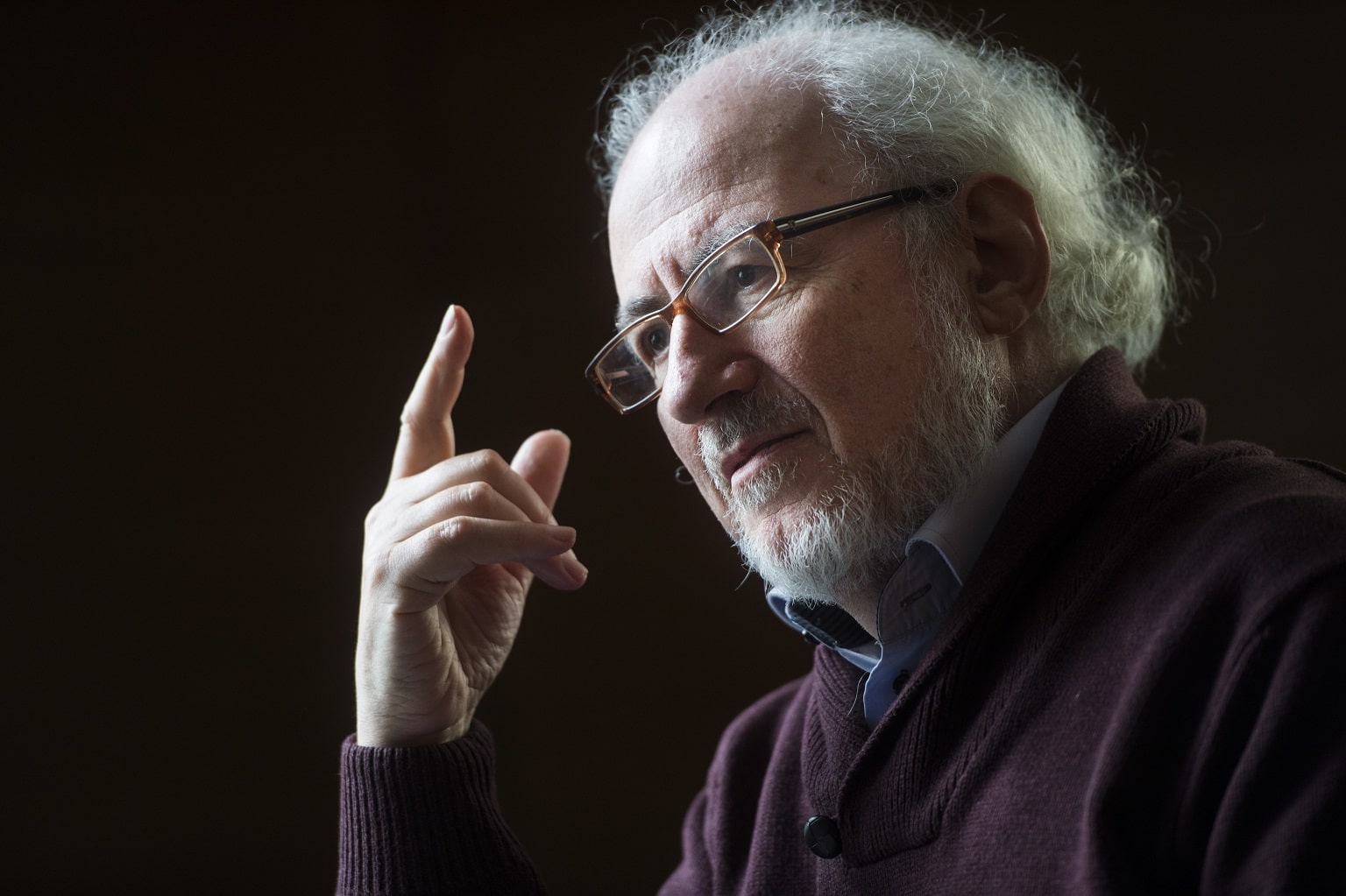