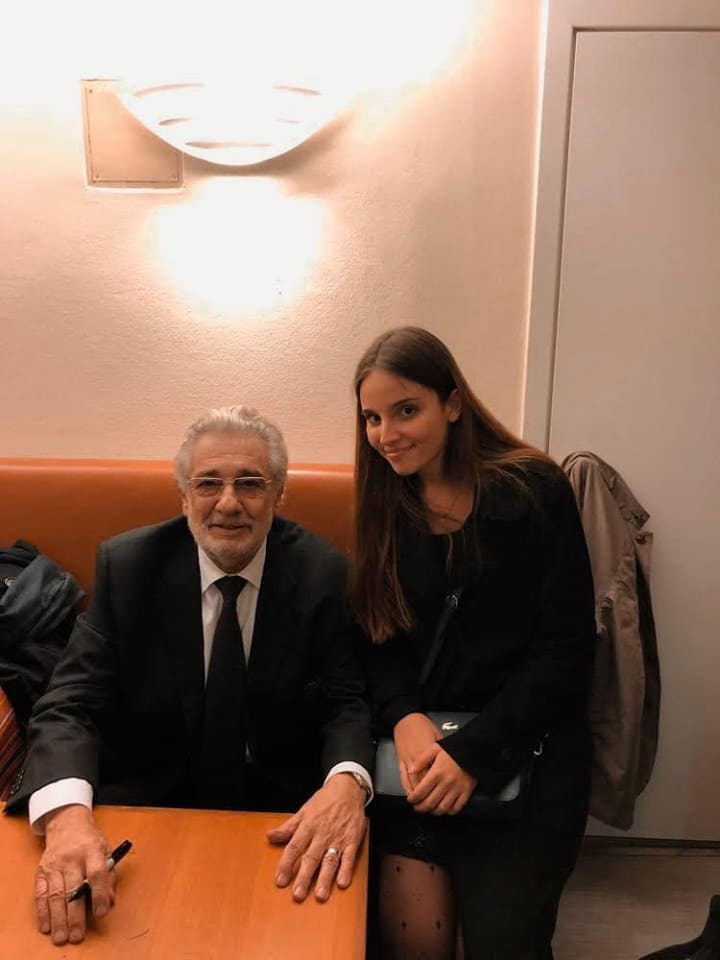 Every day, my social media feed carries messages of support for Placido Domingo, the singer whose US career was derailed by mostly unnamed female accusers. Many of the messages are from young female musicians.

Here’s one in today’s mail, by a Munich violinist, Alexandra Hauser:

What a night…I still have trouble finding the right words after an emotional evening such as this one. Thank you to the Wiener Staatsoper and to the Wiener Philharmoniker for an incredible experience that I shall forever treasure, and most of all, thank you to you Plácido Domingo for being YOU. Your musicianship, dedication, love, honesty, work, years of experience can only be an extremely big inspiration to us young musicians. Being a young violinist, opera was my biggest love, and somehow singers were always my biggest inspirations. Meeting Domingo was a lifetime experience that cannot be compared. His humbleness and will to speak to us young musicians is inspiring. Thank you from the bottom of my heart. I shall treasure Macbeth for the rest of my life ❤️ 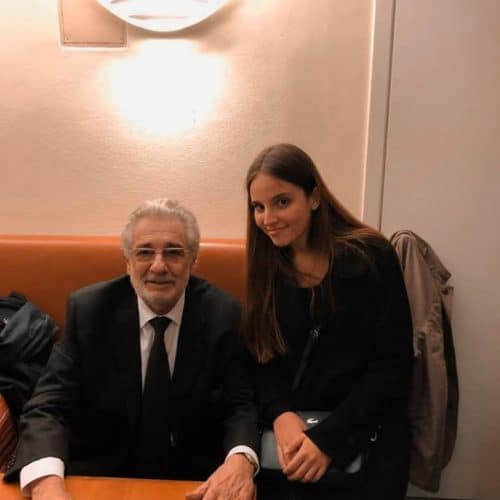 What could be more heartwarming for an artist than the innocent appreciation of a young professional fan? These messages have persisted and increased in recent weeks, while newspapers have gradually lost interest in the Domingo story. The people who support Domingo are aware of the reports about Domingo. They simply don’t believe them, nor do they trust the journalism that produced this furore.

Nor does the Vienna State Opera, which will feature Domingo in a livestream this weekend, greatly increasing its online footprint.

What we are witnessing in the post-Domingo environment is a widening gulf between the media industry and the world of opera.

Where this will lead no-one can tell, but what was once an easy dialogue has been coated in frost and we hear that some media organisations will not be welcome in certain opera backstages from here on.

« It’s not too late for Eastman to roll back