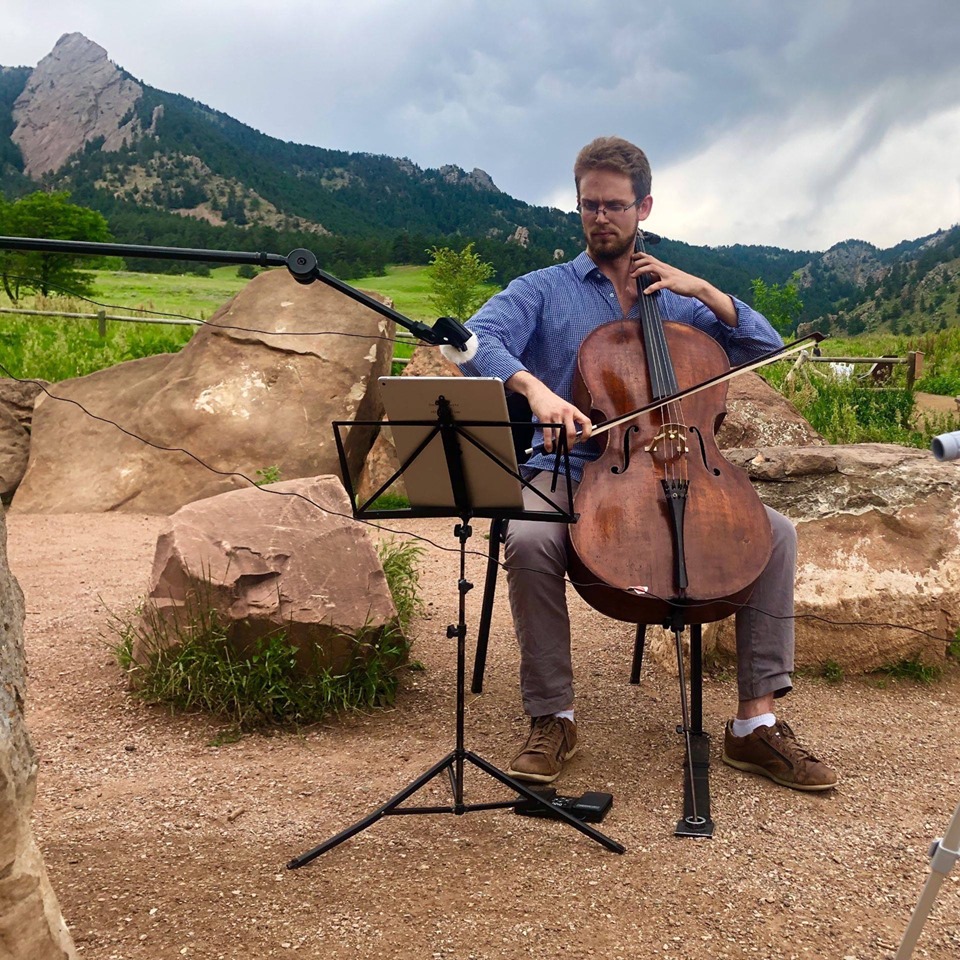 Message to Slipped Disc from Zachary Mowitz, co-founder of ensemble132:

I’d like to share a terrible airline experience I had recently, which didn’t even involve going to an airport. I essentially lost the full price of a trans-atlantic air ticket in the process of trying to book two airplane tickets for myself and my cello through TAP airlines (Air Portugal).

The first agent I spoke to told me that to avoid paying the service fee for booking a ticket on the phone, I should book my own ticket online and then call back to have them add the cello ticket to that. I did this and called back, only to have my call dropped two times and then be told by the last agent that the cost was higher and that I might need two extra seats. They also told me that they wouldn’t be able to confirm whether or not I would actually need to buy a 2nd additional seat for my cello until Monday (I called on a Friday). I asked whether I’d be able to get a full refund for the ticket I already bought if it turned out that they did require me to buy yet another seat. They said no, because that would be outside the 24-hour grace period for bookings.

Even if I rebooked on Monday, they couldn’t guarantee confirmation of the 2nd extra seat within 24 hours… Given all of this, I decided to just abandon the whole enterprise and get my money back for the one ticket I already booked online. When I asked for that refund, however, they told me that I could only get my money back in form of a TAP voucher, and that when I used that voucher I would be charged a fee.

The key point is that for me to travel by air, as a professional musician and cellist, I always need to buy an extra seat for my cello because it is too valuable and fragile to put in checked luggage. So when they had me book my own seat by myself and call back to take care of the cello ticket–without mentioning that I might have to buy not one but two extra seats–they set me up to lose that money. 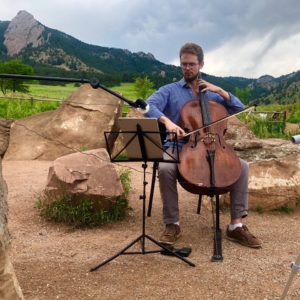 I was a choirboy in this opera, now I’m conducting it at the Met »