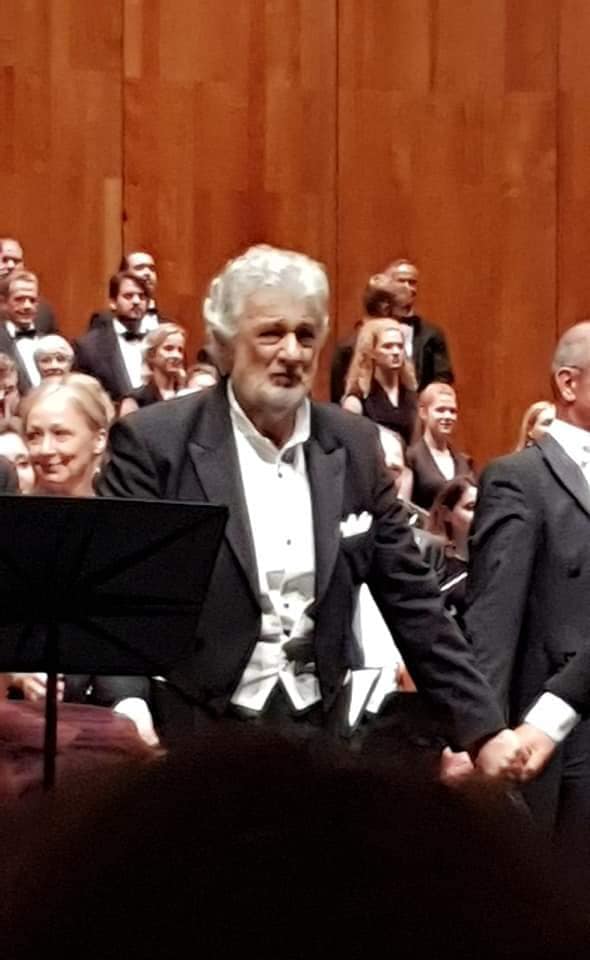 High on the hills, a lonely goatherd might have wondered what the fuss was all about.

The Salzburg Festival rose to its feet last night to acclaim Placido Domingo, accused in the US of sexual misconduct.

He had reprised his performance as old-man Miller in Verdi’s Luisa Miller, with his Los Angeles Opera music director James Conlon conducting and Nino Machaidze in the title role.

All good pals, rallying round to support the aging lion. The ovation lasted 15 minutes. Listen to it. 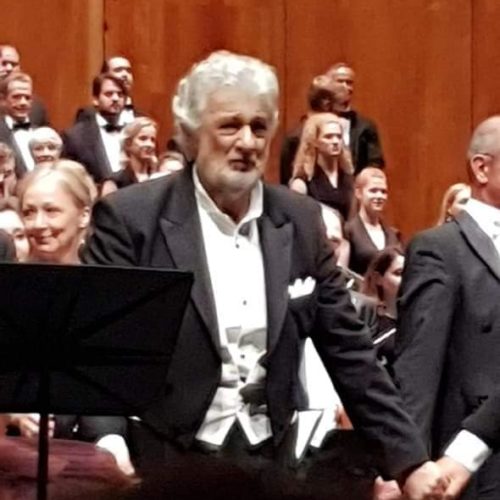 Business as usual. Whatever the outcome of the LA law inquiry, Domingo can sing out his days in Europe untouched by the failed allegations.

Alexander Pereira: One person blocked me at La Scala »