The tenor Richard Conrad, who caught the ear of Joan Sutherland and Marilyn Horne and sang with them on Decca’s Age of Bel Canto, has died after a long illness, aged 84.

He spent the 1970s in Rome, returning home in 1980 to found the Boston Academy of Music.

A severe mugging in 1983 left him with trauma and vocal injury, after which he retrained as a baritone. 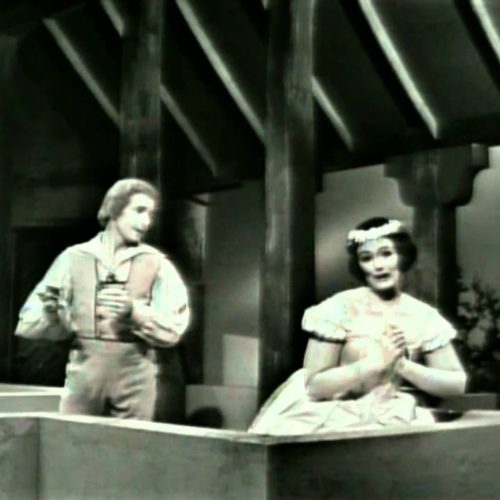