He has just cancelled a long-booked summer gig. 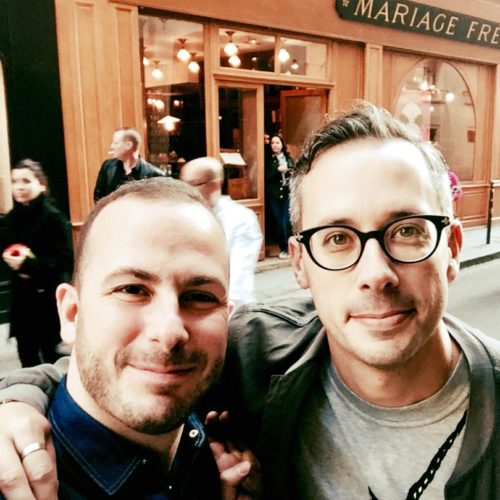