We have been informed of the death of Patrick McGuigan, a baritone who went on to teach such memorable talents as John Tomlinson, Gwynn Howell, John Connell and Keith Latham.

Patrick was 86 and had been ill for a while.

Born in Dublin, he sang roles at Sadlers Wells, Glyndebourne, Welsh and Kent Opera before becoming an instructor at the  Royal Manchester College of Music (as it then was). He married Caroline Crawshaw, a fellow-singer,and together with Barbara Rowbotham they created the best vocal studio inn the UK. Aside from singing, he adored equestrian events.

Mark Glanville writes: ‘RIP Paddy McGuigan. Loved that man. Was meant to see him on Monday but he was too ill. If anyone made the most of his life, it was Paddy.’ 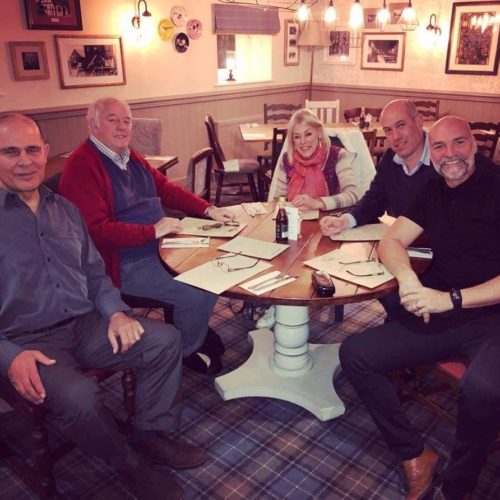