That’s the cry from 190 ‘leading Australian composers, directors, musicians, and vocalists’, who have signed a petition ‘to remove gender bias, sexism, and dramatised acts of violence against women in opera’. 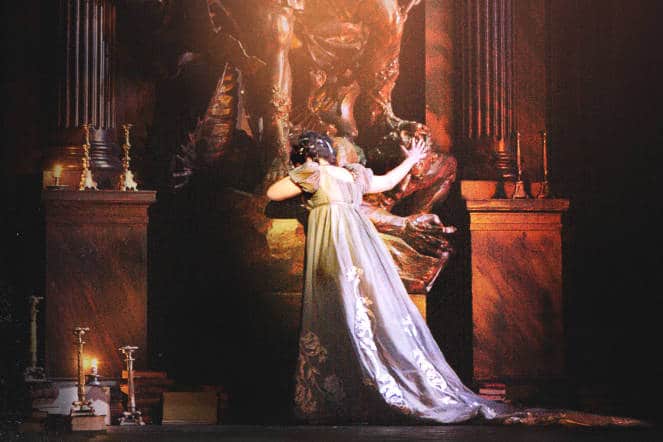