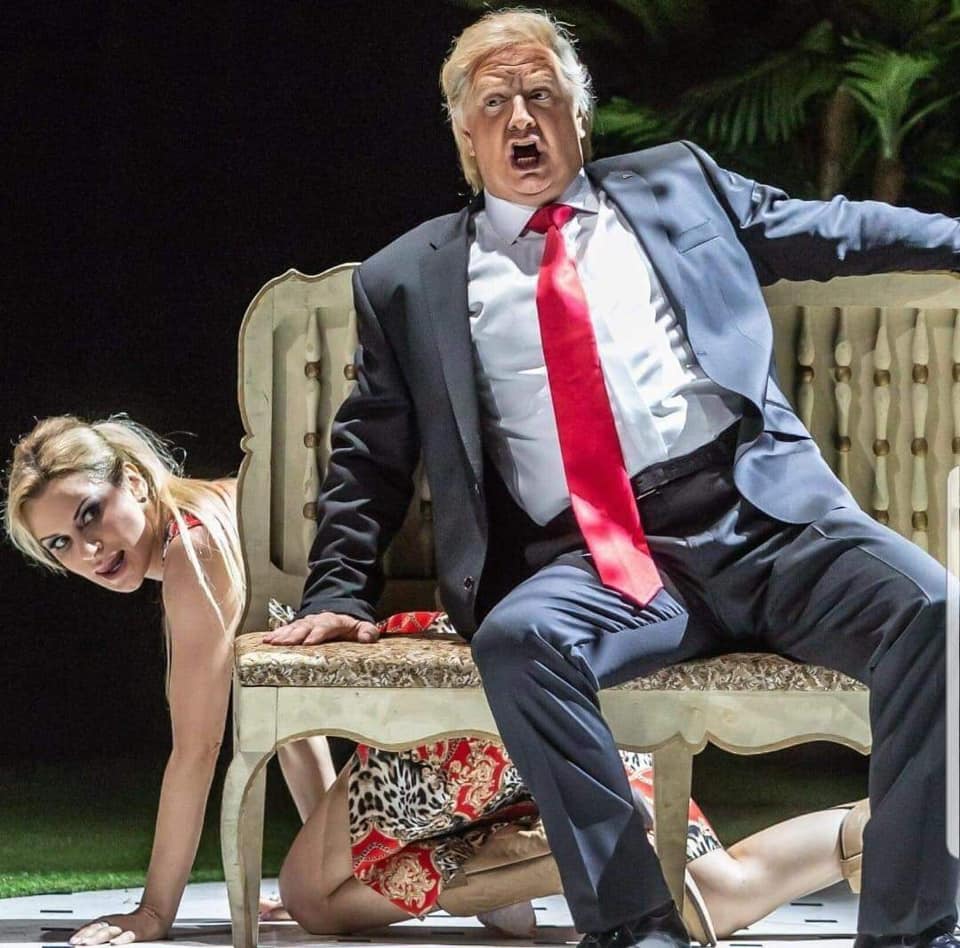 Is Rigoletto really about Donald Trump?

Seatlle Opera is about to stage Verdi’s Rigoletto as a contemporary political parable.

For years, Lindy Hume, stage director of Seattle Opera’s August production of Rigoletto, has been frustrated by the way opera celebrates misogyny through its “bad boy” characters… ‘In 2019, if opera aspires to be a future-focused art form, then it must evolve and be responsive to a changing society… This history of telling stories about women being raped, murdered, and abused in opera is right there in front of us, either to explore, or to ignore.’

Hume says, Rigoletto ‘is not explicitly Trump’s America, or Berlusconi’s Italy, but a modern, highly recognizable version of the dystopian, brutal, corrupt society Victor Hugo and Verdi imagined. As a feminist and a fan of Verdi’s wonderful observation of human behavior, how could I resist bringing these worlds together in an imagined scenario where the excesses of obscene wealth, the corruption of high political power, and the moral void of the upper class, all vibrate with an undercurrent of fear, violence, misogyny, and criminality? This is the world of Verdi’s Rigoletto, and our own.’ 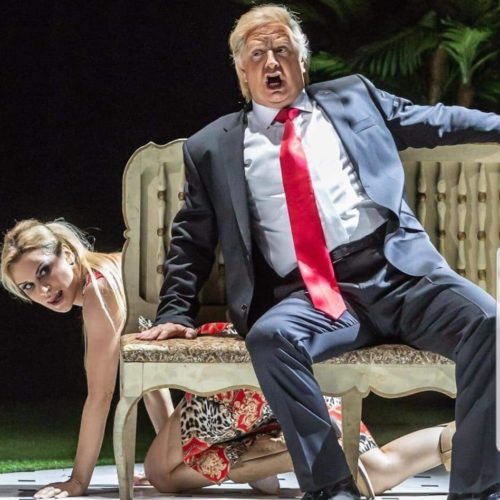