The Association of Polish Composers reports the death in Salzburg yesterday of Boguslaw Schaeffer, the senior composer of his generation, after Penderecki. Both were part of the Cracow Group of composers that dragged Polish music into modernism in the mid-1950s. Schaeffer wrote his PhD thesis on the music of Witold Lutoslawski.

He was professor in Cracow from 1963 and in Salzburg from the early 1980s.

As a composer, he remained a purist, shunning the populism pursued by many of his contemporaries. 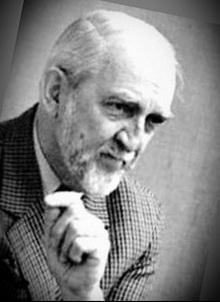