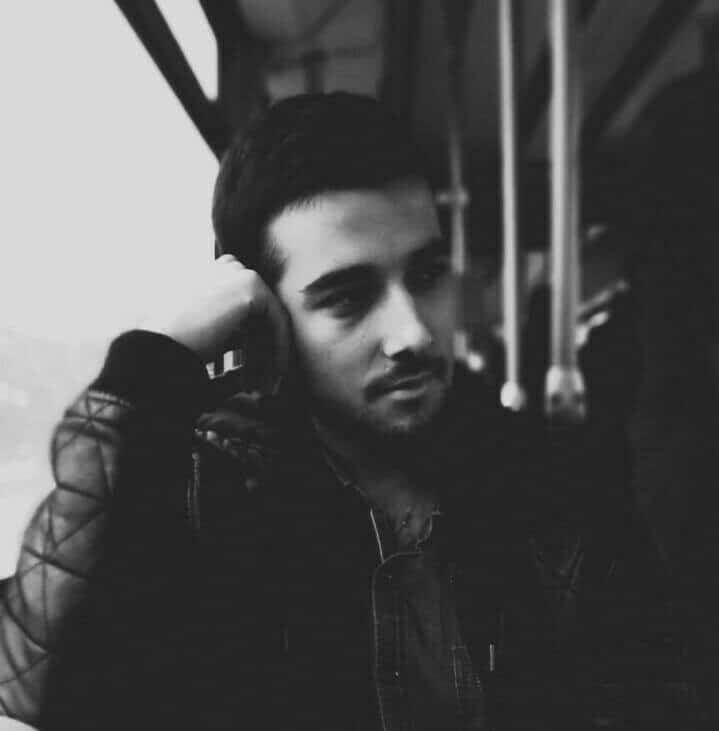 The Leopold Mozart Competition in Augusburg has been rocked by a Spanish contestant who refused to accept a speical prize and perform in the final concert because he was not selected as one of the three finalists.

Julen Zelaia was to have received a prize for the best interpretation of a commissioned work (“SOLEOS” by Elzbieta Sikora), but he decided this was small beer and left town.

The organisers say: Contrary to the competition rules accepted by all participants and despite a personal discussion, Zelaia was not willing to perform the commissioned work in the winners’ concert on June 8 and has already made his departure from Augsburg. The competition management very much regrets the decision. However, in the interest of a fair competition for all participants and out of respect for the jury and the composer, the current regulations make this ruling necessary. 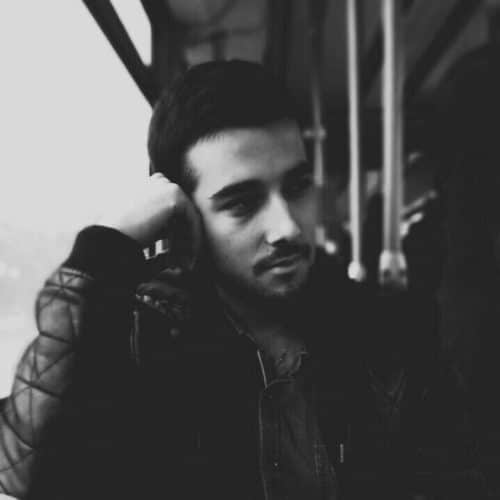 In a fairly obscure competition, Julen has found a way to get attention.