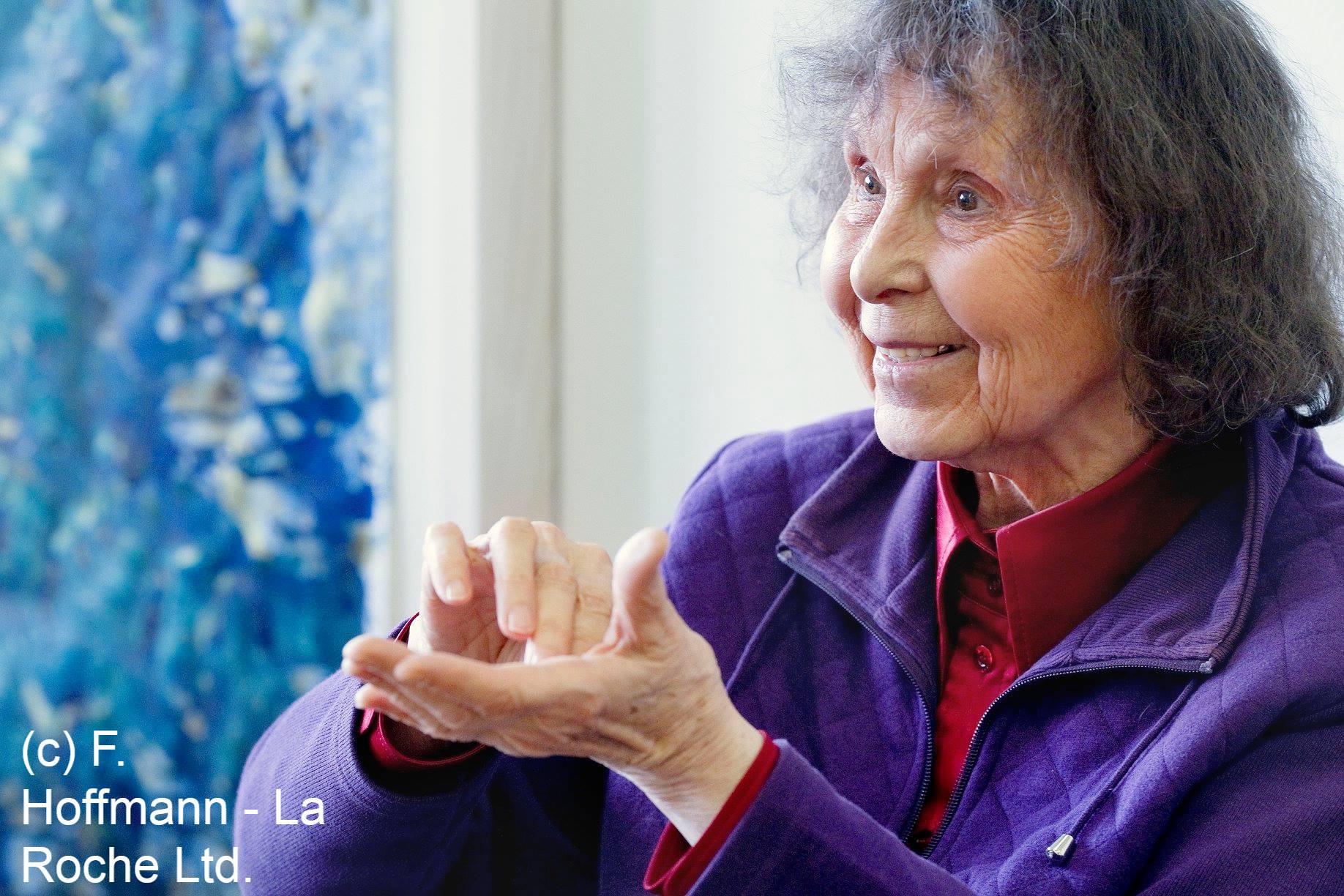 Boosey held the Rachmaninov copyrights until they expired a few years back. The company is now owned by an investment bank. 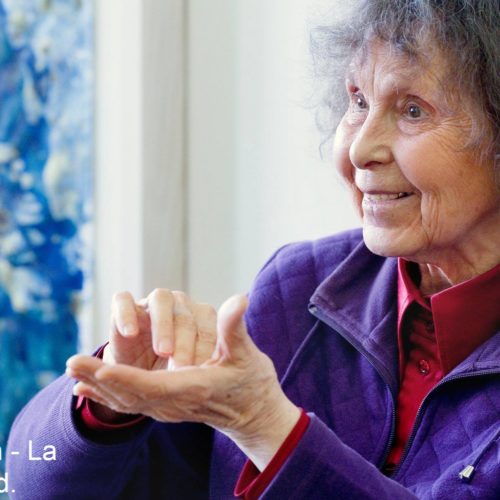 Under this landmark arrangement, the German-based Sikorski business will join the Concord Music Publishing family, sitting alongside Concord’s market leading Boosey & Hawkes classical business unit, which is also the custodian of a blue-chip catalogue of 20th-century masterworks and an eminent list of top contemporary composers.

Sikorski is celebrated as being one of the main custodians of golden Russian and Soviet era copyrights.Both Boosey & Hawkes and Sikorski share a heritage of active engagement with music written by Soviet era composers, promoting their works over decades in complementary territories in the West.

Beyond these historic copyrights, the Sikorski business is active in the furtherance of classical music through its engagement with current composers writing across a spectrum from chamber music, orchestral music, operas and ballets to music for children.

This new phase in the history of Sikorski will see the publisher become a key component in the active growth of Concord’s classical business and European presence, whilst plugging into the company’s major sync and marketing network.

John Minch, the long-term head of Boosey & Hawkes and President of Concord Music Publishing, Europe comments, “The union of Boosey & Hawkes and Sikorski under the Concord family of companies is a real signal to the continued value of classical repertoire. Concord is now at a moment to bring further investment and commitment to not only these evergreen catalogues, but the next generation of composers and the wider classical sector too.” Minch further noted, “I have known Dagmar and Axel Sikorski for almost 20 years and have the greatest amount of respect for their stewardship of these wonderful assets throughout their lives.”

Glen Barros, Chief Operating Officer at Concord comments, “This acquisition is important to us on many levels. In addition to adding an amazing collection of compatible works to the publishing side of our company, it is a big step toward the fulfilment of key strategic goals. Namely, we very much believe in the market for classical music and plan to further expand our presence in this genre. Further, we are looking for opportunities to expand our presence in Europe and other international markets. As a result, the acquisition of the Sikorski business really is a perfect fit.”

Dagmar Sikorski, the Managing Partner for the group and its majority shareholder, states, “We could not have found a better home for our family’s legacy classical assets. Our decades-long, deep relationships with our composers is something of which we are highly protective, and we are confident that these composers will be well looked after by the Concord and Boosey teams. We also want to acknowledge the significant efforts of Lisbeth Barron, who brought our two companies together and worked over many months to get the transaction across the finish line.”

Lisbeth R. Barron, Chairman & CEO and her team at Barron International Group, LLC acted as the exclusive financial advisor to The Sikorski Music Publishing Group for this transaction.

Concord Theatricals is the world’s most significant theatrical agency, comprised of R&H Theatricals, The Musical Company, Tams-Witmarkand Samuel French. Concord Theatricals is the only firm that provides truly comprehensive services to the creators and producers of plays and musicals under a single banner, including theatrical licensing, music publishing, script publishing, cast recording and first-class production.

Concord is a private company funded by long-term institutional capital and members of Concord’s management team. At the forefront of intellectual property valuation, acquisition and utilization, the Concord investment underscores the partners’ belief in the lasting and appreciating global value of superior original creative content.

ABOUT THE SIKORSKI MUSIC PUBLISHING GROUP

The Sikorski Music Publishing Group has been family-owned and family-run since its founding by Dr. Hans Sikorski in the 1930s. Having pursued a dual focus on light classics/German popular songs and contemporary classical music, the group today includes imprints encompassing a range of repertoire from songs for children by Rolf Zuckowski to operas, ballets and concert works. Sikorski’s early engagement with Soviet music secured valuable European rights to Shostakovich, Prokofieff, and Khachaturian works (including Germany, Switzerland, The Netherlands, Scandinavia and Spain) and led to an enduring commitment to the promotion of contemporary Soviet music. When leading figures such as Alfred Schnittke and Sofia Gubaidulina emigrated to the West, they gravitated naturally to Sikorski as their worldwide publishing home. Among the most performed works in the Sikorski catalogue are Prokofieff’s beloved ballet, Romeo and Juliet, and iconic children’s piece Peter and the Wolf; Shostakovich’s banned opera Lady Macbeth of Mtsensk and symphonies; Khachaturian’s ballet Spartacus; and Shchedrin’s ever popular Carmen Suite. Lera Auerbach (Soviet-Russian born American composer b. 1973) has continued the line of popular ballets with her score for John Neumeier’s ballet The Little Mermaid.In addition to Auerbach, Sikorski’s front list includes composers from Germany, Austria, Catalonia, Finland, Serbia, Asia and the US.

Barron International Group, LLC is a privately-owned investment banking firm with a globally-focused client base. The firm’s founder, Lisbeth R. Barron, has spearheaded in excess of $65 billion in ground-breaking strategic advisory and capital-raising transactions throughout her 30+-year career in the Media, Entertainment, Leisure, Hospitality, and Branded Consumer Products industries. Within the Entertainment Sector, Barron has advised on numerous high profile transactions in the Music Publishing, Recorded Music, and Theatricals verticals.

« Bernard Haitink: I owe it to the boys who never came back