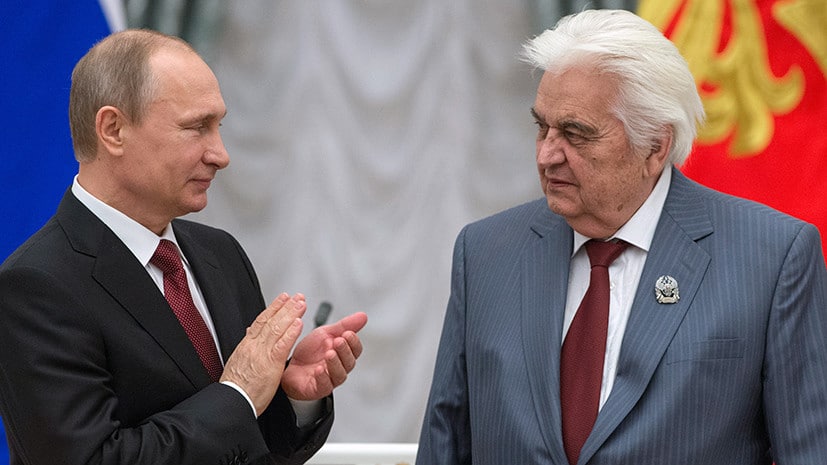 He scored more than 160 movies and cartoons, creating a number of children’s songs that became national classics, among them ‘A Song about Summer’ and ‘Deer in the Forest’.

His was an art of innocence.

President Putin called him a man of the highest inner culture and dignity. ‘A real master and creator, he devoted himself to music, generously gave people his talent and inspiration, won a truly nationwide love,’ said Putin.

« Frankfurt boss: We pay our musicians far too little

Death of an eminent German composer, 84 »