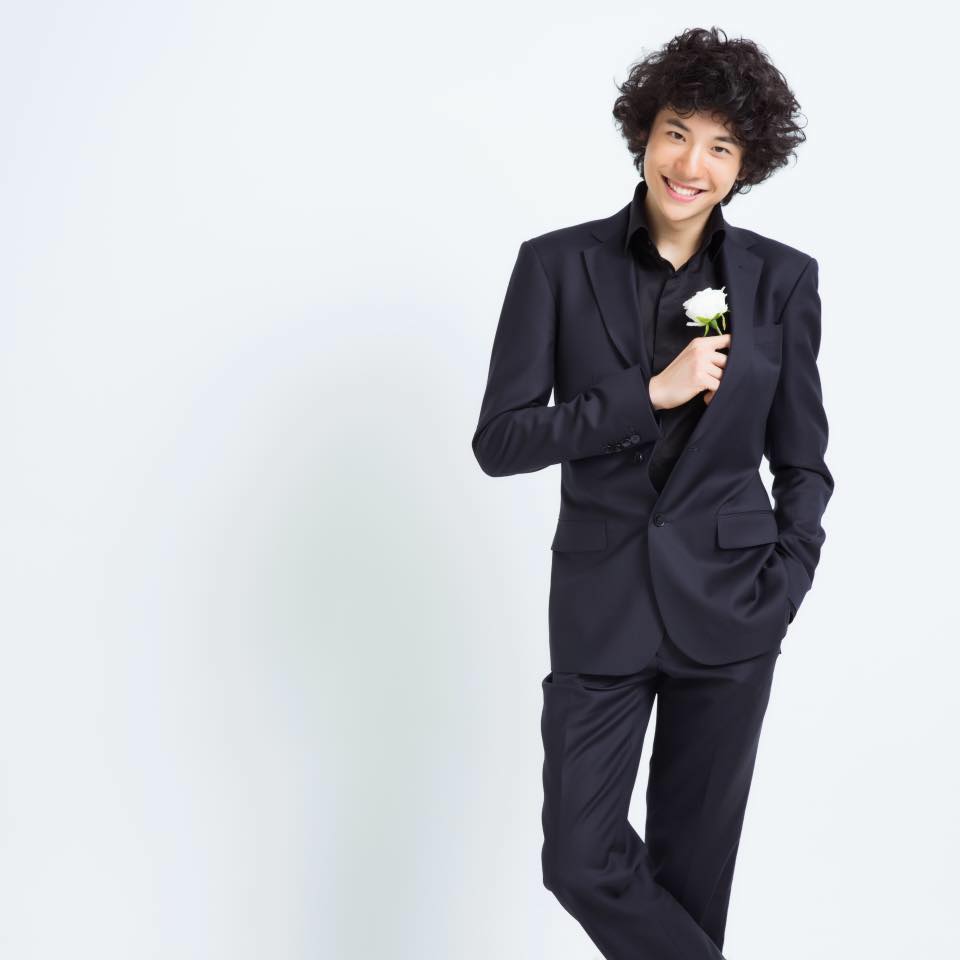 Not all are happy with China winner

The outcome of the first China International Music Competition has provoked more than the usual ripples of observer dissent, and for none of the usual reasons.

The judges swore that they had never taught any of the contestants. That was a sign of progress.

Two of the three finalists were students at Juilliard, whose piano department chief Yoheved Kaplinsky co-chaired the jury.

Tony Sigi Yun, 18, a Canadian pianist enrolled in the pre-college division of the Juilliard School, made his debut in 2014 with the China Philharmonic Orchestra in Beijing and Shanghai. He went on to play with the same orchestra in the televised 2019 CCTV New Year’s Concert.

In other words, he is a local favourite.

Our observers, both online and on the spot, say he did not play the Tchaikovsky too well in the final but had done enough up to that point to secure a winning margin. The Russian Malofeev might be saving himself for the Tchaikovsky, but the American Mackenzie Melemed has a right to feel hard done by. 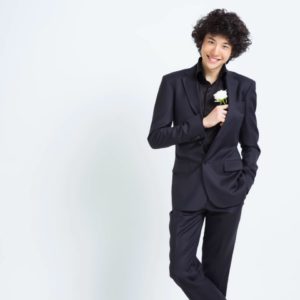 « Branson is back in classical