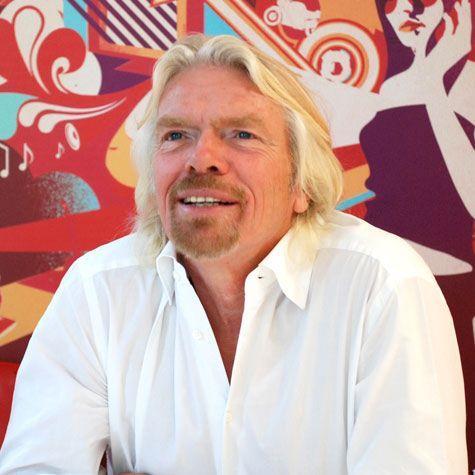 Branson is back in classical

Those with very long memories may faintly recall the early days of CD when Richard Branson launched Virgin Classics.

It was fun while it lasted.

Now the high-flier is coming back to classical roots to perform an Environmental Symphony in Australia. All aboard, last chance to save the universe.

ABC Classic presents The Environmental Symphony, an ambitious and epic work that spans five billion years, from the formation of the planet through to the devastation of our current age.

Released on United Nations World Environment Day, Wednesday June 5, The Environmental Symphony sounds a warning of what will happen if we don’t act boldly and decisively to address our climate crisis, but ends with an optimistic vision of a greener, cleaner future.
With music by the genre-bending Dr. Allan Zavod, words by Australia’s chief scientist Dr. Alan Finkel, narrated by Sir Richard Branson, and performed by the Melbourne Symphony Orchestra and conductor Benjamin Northey, this recording is a major international release that lends some musical muscle to the ongoing political and environmental fight against climate change.

Not all are happy with China winner »