Tchaikovsky had a caregiver, right?

The latest musical anachronism pops up in an otherwise impressive TLS article by Simon Morrison, in which he argues that Tchaikovsky was a modernist and progressive.

But I had trouble getting over the first sentence: ‘Pyotr Ilyich Tchaikovsky was a delicate boy, a “child of glass”, whose caregiver once found him weeping in bed, because the music in his mind would not grant him peace.’

A caregiver? He had a nanny, a woman of the lower classes who fulfilled a time-honoured function in a bourgeois household.

In the 21st century, however, it would be offensive and classist to refer to someone as a nanny. So a euphemism is found – either by Morrison or by one of his editors. And it jars so badly you hardly want to read on. 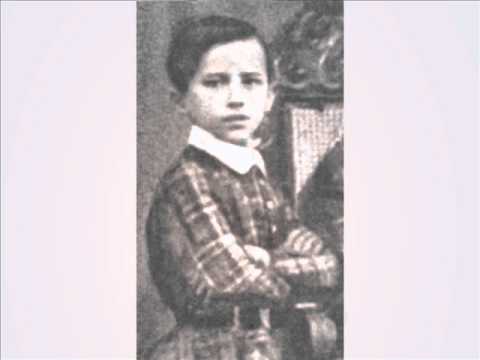