Death of an eminent cellist, 90

The University of Toronto has shared news of the death of Vladimir Orloff, teacher of two generations of Canadian cellists and, before that, an international soloist.

Raised in Odessa, Orloff studied studied in Romania at the Bucharest Conservatoire, winning major competitions in Warsaw and Geneva before joining the Vienna Philharmonic in the mid-1960s as a principal cellist.

In 1971, he migrated to Canada, where he appeared as a soloist with all the major orchestras. His students at the University of Toronto included Ofra Harnoy and the TSO cellist Winona Zelenka. 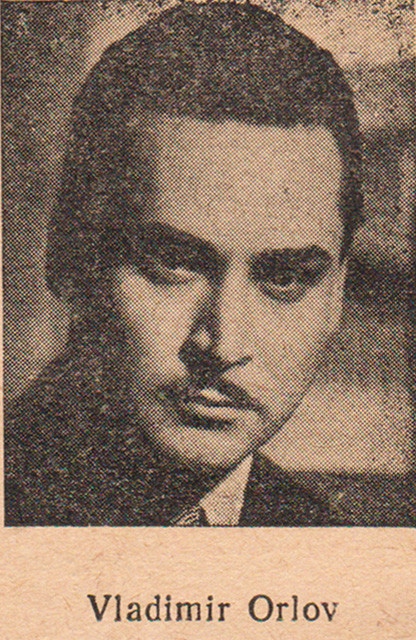