Death of a roaming concertmaster, 77

In 1964, the Bratislava Radio Symphony Orchestra promoted Pavel Farkas to be its concertmaster. He was 24 years old.

He was founding concermaster of the California Philharmonic and a regular member of the first violins at the LA Phil. 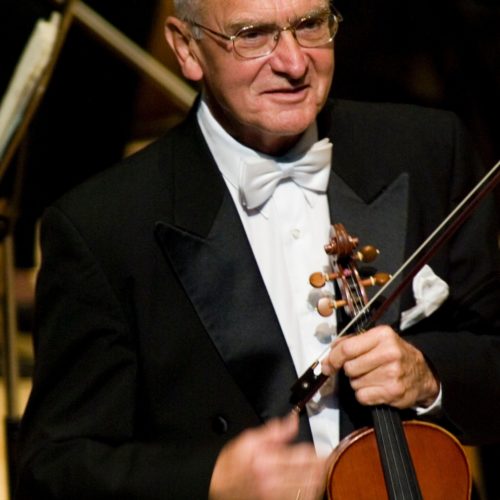