In conjunction with joint concerts to be performed at the Salzburg Festival in 2019, the Vienna Philharmonic has voted to name Bernard Haitink an Honorary Member of the orchestra.

The award will be presented by Philharmonic Chairman Daniel Froschauer at the end of July 2019.

Bernard Haitink first conducted the Vienna Philharmonic in 1972. Since that time, Haitink has conducted the orchestra over 100 times, including subscription concerts, concerts and opera at the Salzburg Festival as well as concert tours in the USA, Japan and Europe. 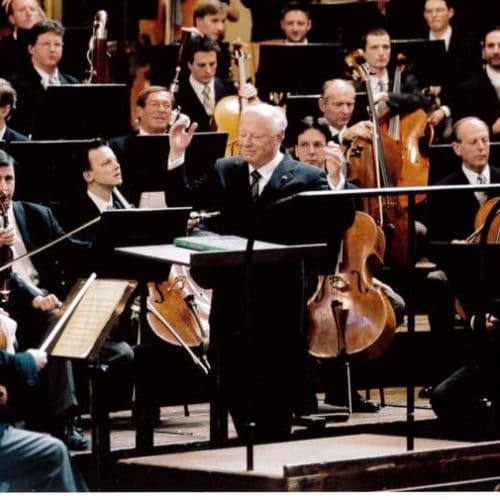