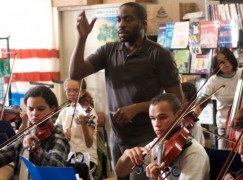 Legal alert: Music teachers may no longer be considered freelance

An employment tribunal ruling could affect the employment rights of thousands of peripatetic music teachers across the UK.

Employment specialist barrister Mugni Islam-Choudhury, of No5 Barristers’ Chambers has successfully argued that a peripatetic music teacher engaged by a school to provide services to pupils and parents should be recognised as a worker and is not self-employed in the case of Scott v Chigwell School.

Mugni was instructed by specialist employment solicitor, Michael Kerrigan of the law firm Debenhams Ottoway, based in St Albans.

The ruling means the claimant is afforded certain rights and protections such as holiday pay, national minimum wage and whistleblower protections and protection from discrimination under the Equality Act 2010. It follows significant rulings in the appeal courts which have had lots of Press coverage, such as in the case of Uber drivers and plumbers working for Pimlico Plumbers.

The ruling handed down by Employment Judge Moor at the East London Hearing Centre opens the way for peripatetic teachers nationwide to be awarded the same rights and protections if they are engaged by a school to provide music tuition during the school day, even if the lessons are paid for directly by the parents…. 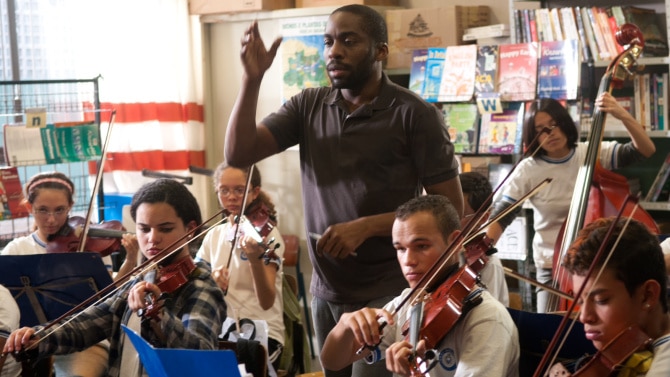 Must see: What the maestro did when the lights went out »