La Scala in uproar over Saudi minister on the board

La Scala’s Sovrintendente Alexander Pereira says he has found a supporter who will bring in 15 million Euros over the next five years.

The hitch is that the new donor is the Saudi Arabia culture minister, Badr bin Abdullah bin Mohammed bin Farhan Al Saud, and the price of his support is a seat on La Scala’s governing board.

Pereira says the appointment has the approval of the mayor of Milan. 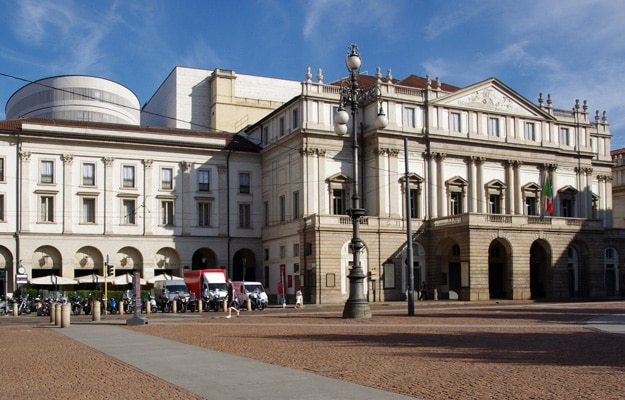 The first media response was shock. The second, now building, is fury.

« A US music director makes an abrupt departure

Why English National Opera is wrong to tinker with its surtitles »