A US music director makes an abrupt departure

Peter Shannon was in his tenth and final season at the Savannah Philharmonic.

SAVANNAH, GEORGIA – MARCH 4, 2019 – The Board of Directors of the Savannah Philharmonic (SPO) announces that it has accepted Mr. Peter Shannon’s resignation as the Artistic Director and Conductor of the organization, effective February 27, 2019.

Rhegan White-Clemm, Chairperson of the SPO Board, said that the Tenth Anniversary Season will continue as planned, including all scheduled concerts and special events, as well as all educational and community outreach programs. Guest conductors for the two remaining orchestral concerts will be announced shortly. 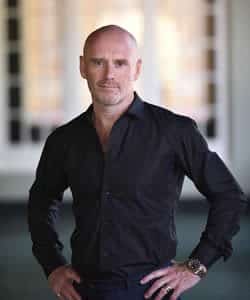