11 candidates named for the Paris Opéra

Le Figaro has obtained the long list of 10 men and  one woman being considered as next director-general of the Opéra national de Paris. They are: 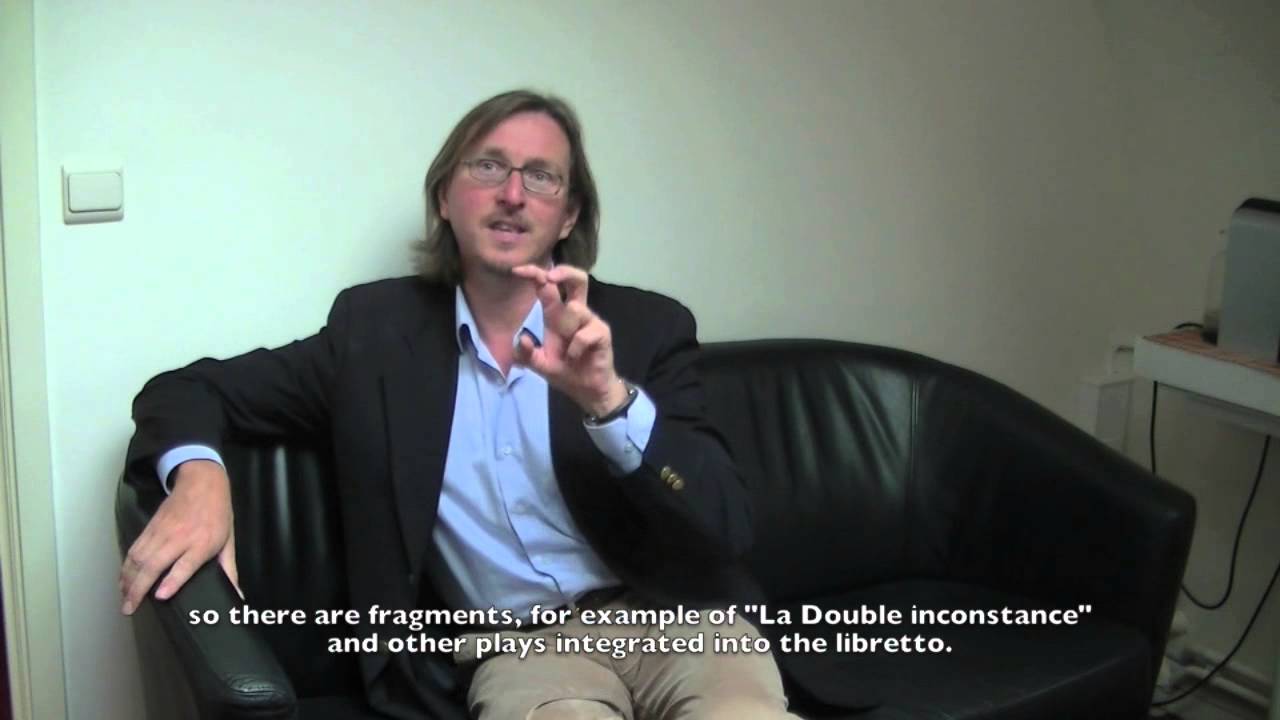