Cleveland builds a season around music banned by the Nazis

Franz Welser-Möst, presenting his 18th season as music director of the Cleveland Orchestra, has made Alban Berg’s Lulu the centrepiece of his season, together with works by others composers banned by the Nazis as ‘degenerate.

Franz said this morning:
‘One of the highlights of this next season is the opera, Lulu. It is an intense piece and a challenging work both musically and in its subject matter. Yet this kind of programming is successful in Cleveland because we have such an extraordinary, adventurous, and open audience. Each season, we program to challenge those of us on stage, but also to challenge the audience — to deepen their curiosity and to develop their interest in discovering new things. Just as we did a year ago with Wagner’s Tristan and Isolde, we are creating a festival around Berg’s Lulu. Together we will look at the relationship of art and politics in Berg’s lifetime — of how certain music in the 1920s and ‘30s was politically abandoned and prohibited. We are featuring works by Schulhoff, Krenek, and others — works that the Nazis labeled ‘Entartete Musik’ or Degenerate Music. It was a period of autocratic, authoritarian regimes who condemned any artistic expression outside of their narrow view with a heavy hand. Artists and their work were prohibited through censorship. Just as the character of Lulu is abused and abusive in her own way, we will look into how music and art can be abused by a system — and how a system can turn people on one another. These are important topics, not only from the past, but in today’s world. 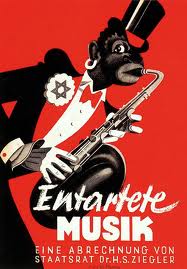 ‘We live in a time where angst is more and more a part of everyday life all over the world. One of the key elements of political populism is that there must always be a scapegoat — there is always someone, a group of people, or an idea to blame. For instance, Berg’s score to Lulu includes jazz elements — and jazz at the time of the 1920s and ‘30s was not widely accepted as ‘real’ art. Jazz musicians, black musicians, and minority composers were too often viewed as not having any value for society. So with this festival we are featuring jazz music, and other music, including a classical piece by the African-American composer William Grant Still. What we are doing is looking at great music, at great art, that was marginalized for all the wrong reasons.’

There will be a strong focus on symphonies by Schubert and Prokofiev and world premieres of commissions by the Israeli composer Oded Zehavi and the Austrian, Bernd Richard Deutsch. 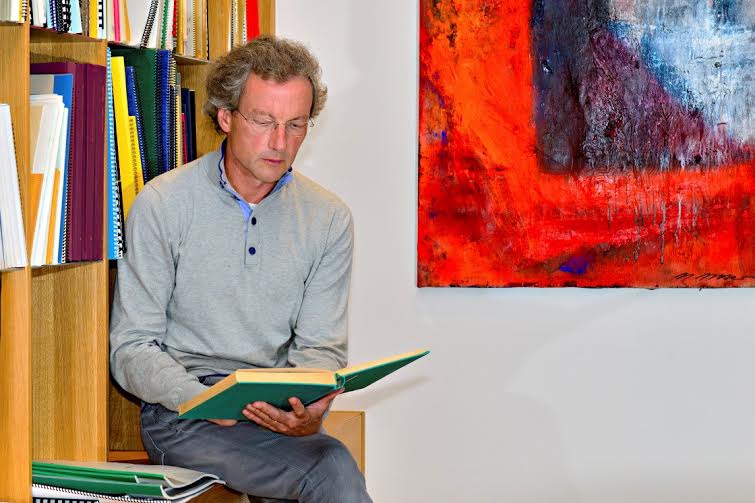