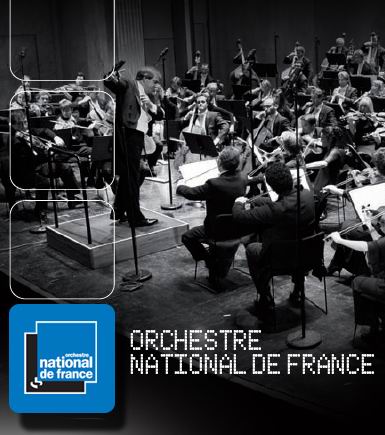 « He charged *what??* for a piano lesson in Munich

Yusif Eyvazov: Netrebko and I will sing Tristan und Isolde »