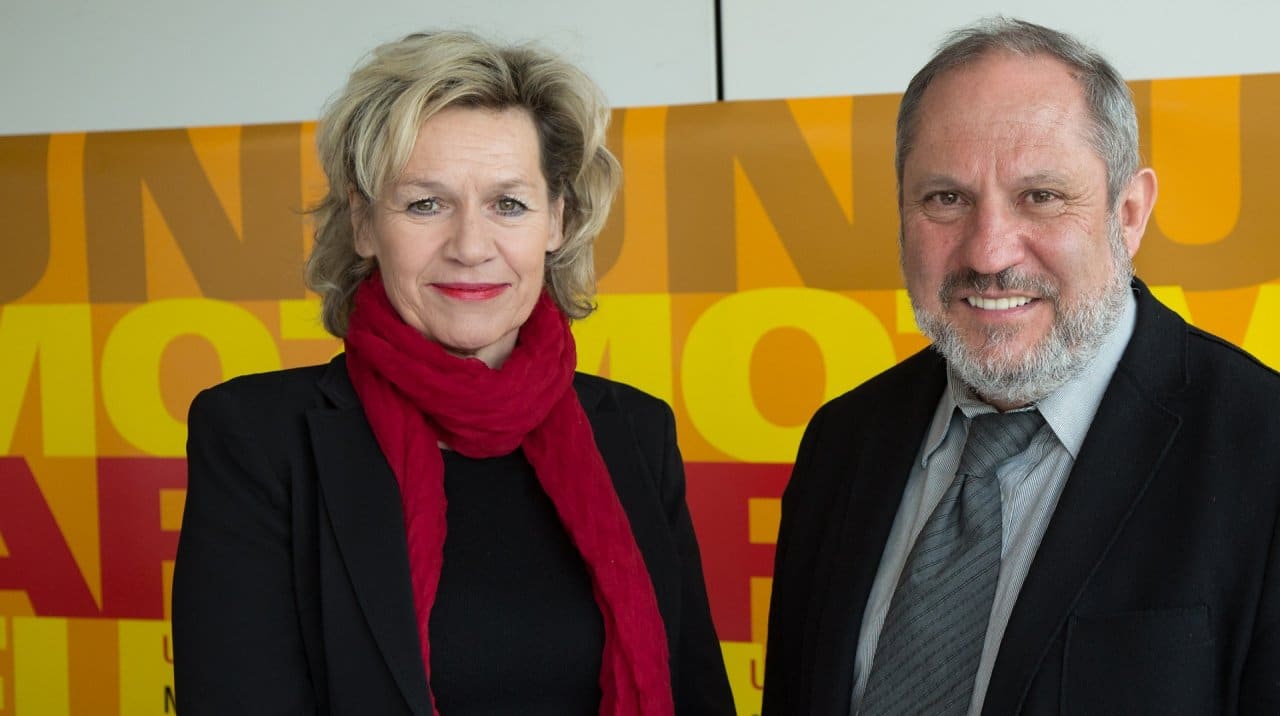 He charged *what??* for a piano lesson in Munich

The disgraced former president of Munich’s Hochschule für Musik und Theater, Siegfried Mauser, has been ordered to pay back 21,000 Euros after he was found to have abused his state position.

Mauser stepped down as president in 2014 to become head of the Salzburg Mozarteum.

But the Munich Administrative Court has found that he arranged to keep his name on the Hochschule’s faculty as a teacher. And the Hochschule billed his students around  277 Euro per hour for tuition – all of which is money he now has to pay back.

Apart from that Mauser, now 64, was charged soon after with sexual assault and sentenced to two years and nine months imprisonment, which he has not yet served.

He could spend the rest of his life in litigation.