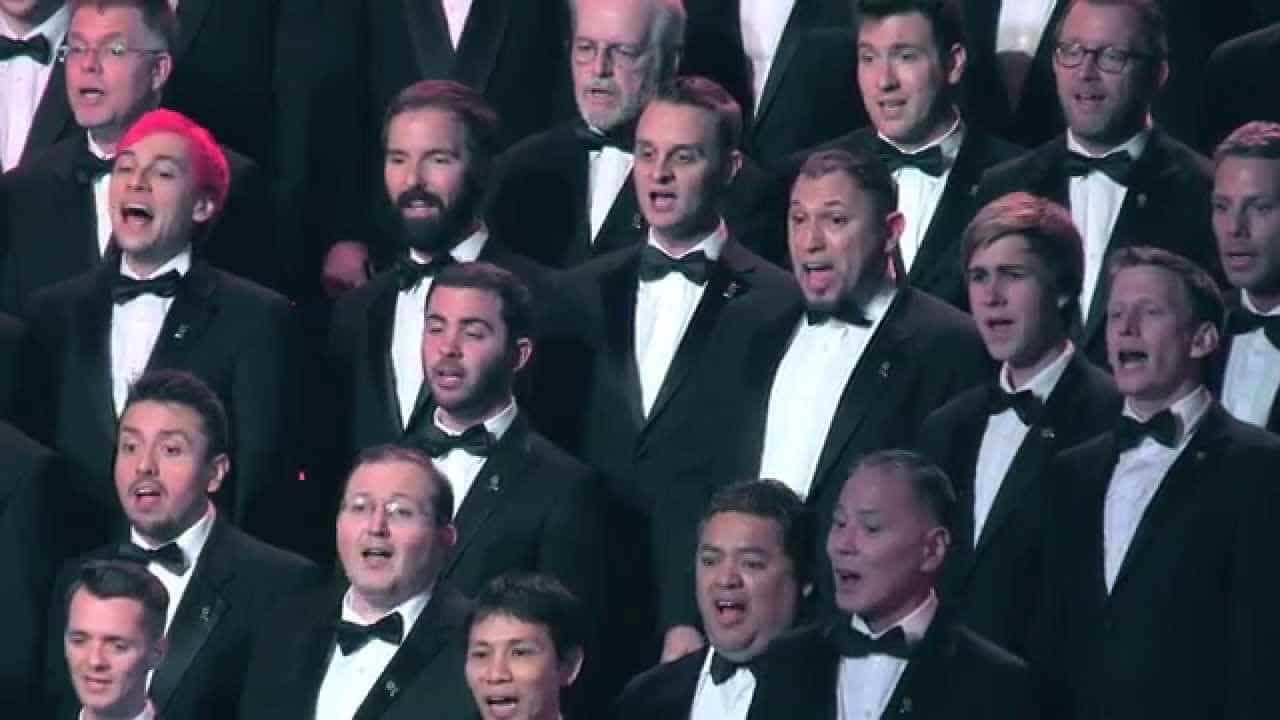 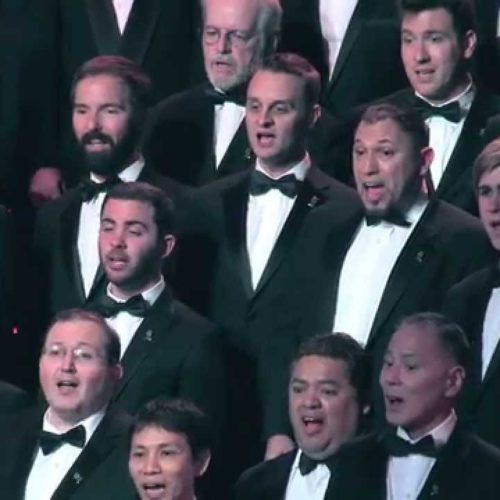 « If you’re an opera singer, are you taking turmeric?

He charged *what??* for a piano lesson in Munich »