Willi Hilgers, solo timpanist of Bavarian State Opera, has sent us this response to today’s personal attack by Daniel Barenboim, whom he had accused of bullying his musicians. Here’s his response:

‘I went to Berlin because of Daniel Barenboim and stayed there because it’s a fantastic orchestra. I left for the same reason, namely because of Daniel Barenboim. I gave up the fight and learned a lot. Just as Barenboim’s quality as a musician is uncontested, I would have wished that my work as an artist would not be called into question either.
‘Mr Barenboim does not see it that way. I don’t need to defend my abilities, my current position with the Bavarian State Orchestra under Kirill Petrenko speaks for itself. Daniel Barenboim’s response to the allegations reveals once again his usual approach: brushing everything off and blaming everyone else. It was important for me to talk about my personal experiences, but I now draw a line under the Barenboim case.’ 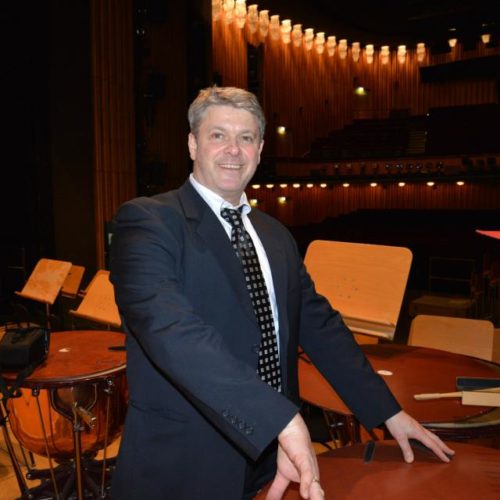