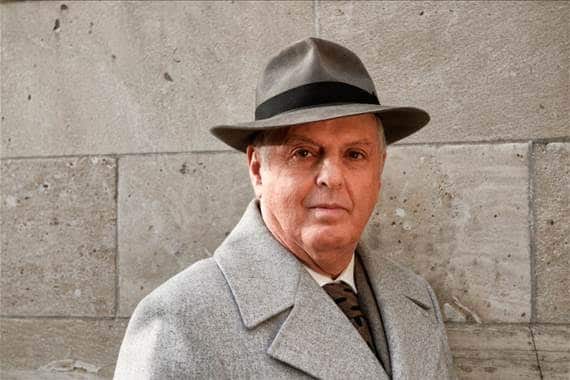 The conductor has been talking to a reporter from the German press agency DPA about allegations of bullying by members of his orchestra.

He dismissed the original allegations in VAN magazine because ‘I find it sad to comment on anonymous accusations’.

Now that three musicians have come out under their own names, he gets low down and personal.

Of the former solo timpanist Willi Hilgers, he says:

‘If I treated him so unfairly, why did he stay here for 12 or 13 years? I doubt his good will in this matter… He had a very beautiful sound and made wonderful colors on the timpani, but he had rhythmic weaknesses. I talked to him about that and of course criticised him, which is my job.’

Barenboim said he saw the attacks as an attempt to destabilise him in Berlin as he seeks to renew his contract beyond 2022. He claims he has full support from the orchestra. ‘I would know if there were tensions,’ he added.

Death of a much-recorded pianist, 89 »