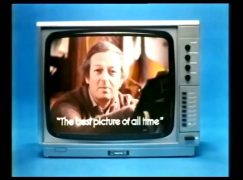 Andre Previn was the popular face of classical music

There was a time in the 1970s when Andre Previn, who died today aged 89, was one of the most familiar faces on British television. You simply could not escape him. If he was not conducting the London Symphony Orchestra in Andre Previn’s Music Night, he was appearing on the Morecambe and Wise comedy show or, failing all else, acting as a television salesman in adverts for Thorn-EMI.

No classical musician had his scale of recognition, or his record sales. It was reckoned that most British households owned at least one Previn recording. 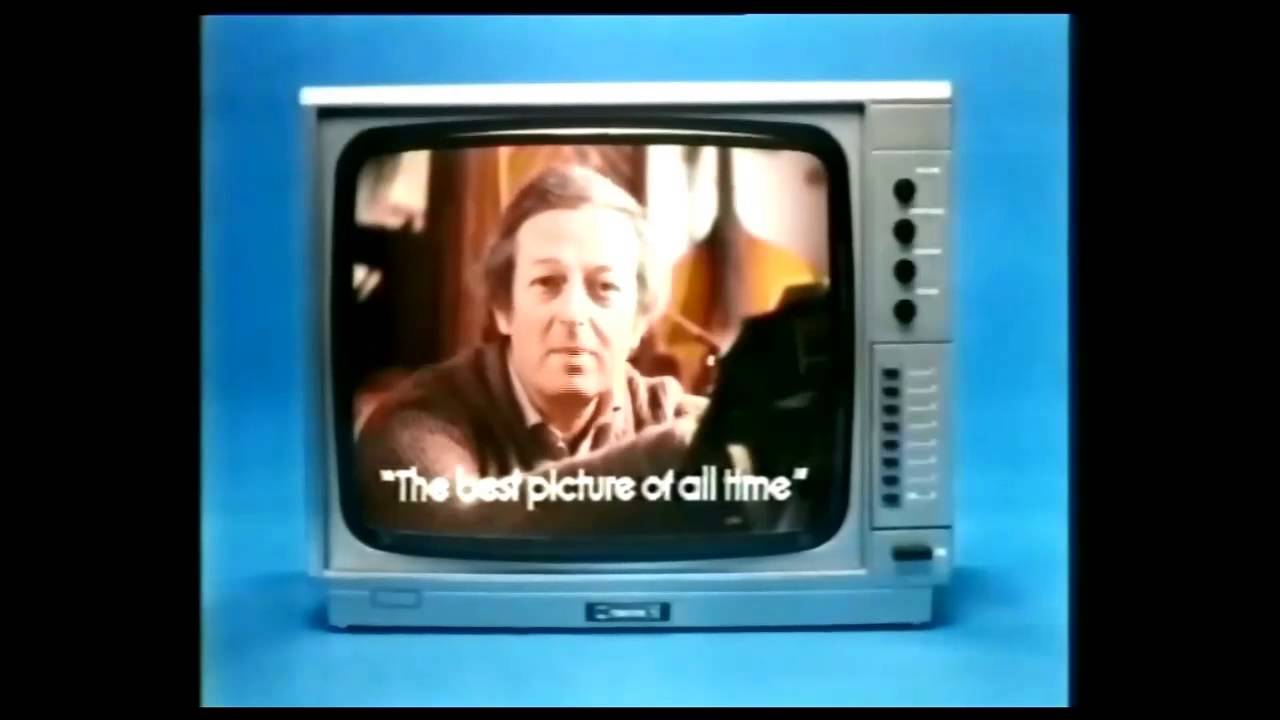 The head of EMI Classics, Peter Andry, told me once that Previn’s profits paid for all the label’s losses on recording by the ultra-expensive Herbert von Karajan.

His success was inevitably resented and the upper echelons of classical music sniffed that he was ‘not one of us’, a Hollywood composer who masqueraded as a serious conductor. Yet musicians responded keenly to his unpretentious approach and his performances of Mozart, Rachmaninov and Walton were often in a class of their own. Beethoven and Elgar perhaps not, but you can’t have everything.

His 11 years as principal conductor of the LSO were the summit of his podium career, full of energy, invention and wit. Andre bought into the spirit of Swinging London, got his outfits at Carnaby Street and took a house in the Surrey stockbrokers’ belt. Some of the players demanded greater depth and looked to the stiff-backed Eugen Jochum but Previn was the spirit of the LSO and some of his elan remains with them to this day.

His other music director stints- in Houston, Pittsburgh, LA and Oslo – were conspicuously less successful. Yet he was ultra-reliable, the ultimate professional. One orchestra manager told me she invited him every season ‘because he always turns up’.

With frequent rotation of wives (he married five times) he was never out of the gossip columns for long and his notoriety drew ever longer faces among the classical snobs. Previn affected not to notice. He was a bon viveur, a colourful raconteur and a man who enjoyed musical life to the full.

Aside from his film scores and two operas, he wrote music for a Tom Stoppard play, Every Good Boy Deserves Favour.

He was always the life and soul of the party.

UPDATE: Previn never let you down

Previn, the musician who never let you down »