Death of a great British organist, 89

Noel Rawsthorne, organist of Liverpool Cathedral from 1955 to 1980, died today in the city.

He was an appealing composer and arranger. 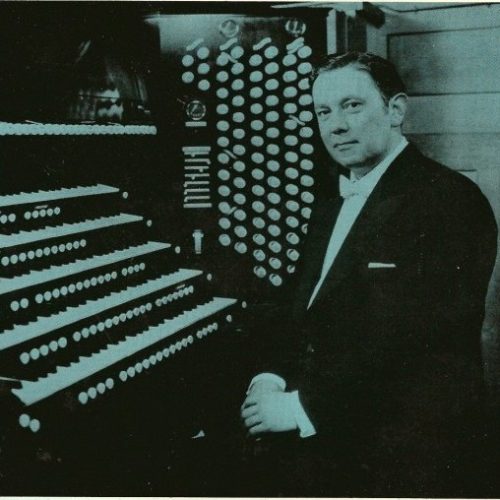 Noel Rawsthorne passed on peacefully at 2.00am this morning.

Chrissie & Chris Rawsthorne and Liz, his wife, have requested a very private cremation, followed by a great service of thanksgiving celebration at the Cathedral, which, as near as we can say at this point, will be on Sunday 3rd March at 3.00pm.

Noel’s ashes will be interred under the North side of the organ, alongside those of Goss-Custard, his teacher and predecessor, during Evensong on Saturday 19th October, preceding the 93rd Anniversary Recital.

Noel Rawsthorne was Organist of Liverpool Cathedral for twenty-five years from 1955-1980 thereafter becoming Organist Emeritus. After study at the Royal Manchester College of Music (now The Royal Northern College of Music), he won scholarships to study with both Germani & Dupré. From 1980-1984 he was City Organist & Artistic Director at St. George’s Hall, Liverpool, and travelled widely as a recitalist in U.K. Europe and USSR. In recognition of his many achievements, he was awarded a D.Mus from the University of Liverpool in 1994.