UN music chief is charged with stealing from kids fund

The music director and percussionist Robin diMaggio has been charged with embezzling $750,000 from a charity concert for homeless children.

DiMaggio, 47, has been music director for numerous United Nations events.

He has performed with, among others, Paul Simon, Diana Ross and Ravi Shankar. 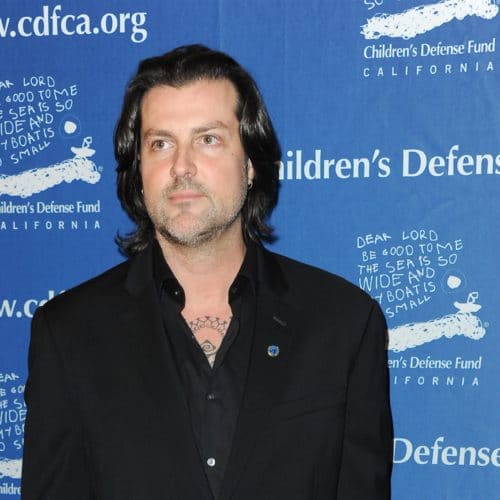