The New York Times has done a big favour to its Parterre Box pals with a pre-Christmas puff piece.

It makes one significant connection:

At the Met, which long shunned Parterre Box, it now has press seats, just like any other major news outlet. Peter Gelb, the Met’s general manager, wrote in an email that his house and the zine have “a symbiotic relationship.”

“If not for the Met, Parterre would have an existential problem,” he added. “There would be nothing to complain about. And if not for Parterre, some of our most outspoken fans would be without an outlet to vent.”

How very comfortable for them both. 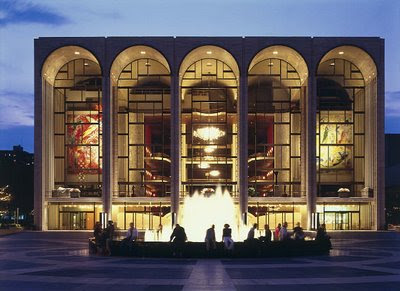