The maestros that really matter in our lives

I’ve been thinking about the conductors who made a difference to my life – not on record, but in live performance, the ones who taught me to live in the moment, and transcend it.

These are the maestros who came to mind. 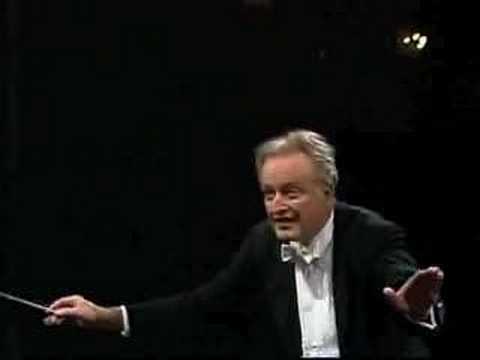 Gergiev in the early 1990s delivered some of the most exciting concerts imaginable, only to compromise his work with skipped rehearsals and dark political connections.

The list remains open. I hope to add more with the passage of time.

Kirill P and Mirga G could be contenders.