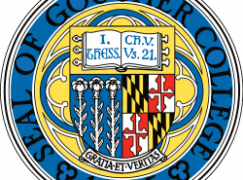 From the Baltimore Sun:

BALTIMORE — Math majors at Goucher College will soon be a thing of the past. Gone, too, will be physics majors, music majors and students in a range of subjects the school is eliminating from its offerings as part of a cost-cutting “academic revitalization” announced Wednesday.

“A small college can’t just keep adding majors,” President Jose Bowen said in a statement to the Baltimore Sun. “Sometimes we need to move resources from one to another and subtract too.”

The liberal arts school in Towson joins a growing number of institutions removing majors such as math and physics to save money. Seven Texas universities began eliminating their physics programs in 2010. The University of the District of Columbia cut 17 degree programs, including physics, five years ago…. 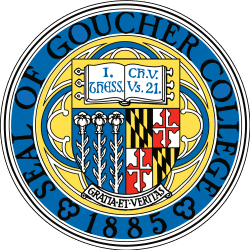 « This week’s album is a five-star Ferrari