Florida Grand Opera has shared the resignations of Diana Soviero and Bernard Uzan, co-artistic directors of its Studio Artist Program:

From Diana Soviero and Bernard Uzan
‘It is with great sadness that we submit our resignations as volunteer, non-contracted, Co-Artistic Directors of the FGO, Studio Artist Program. It has been our great pleasure to work with such a fine group of Studio Artists during the past year. We wish this year’s Studio Members the very best in their coming year and in the future.’

Uzan was named by four women in last week’s Washington Post feature on sexual assault in classical backstages. Soviero is his wife.

The Post has updated its article to take account of the daily repercussions, including the Cleveland latest. 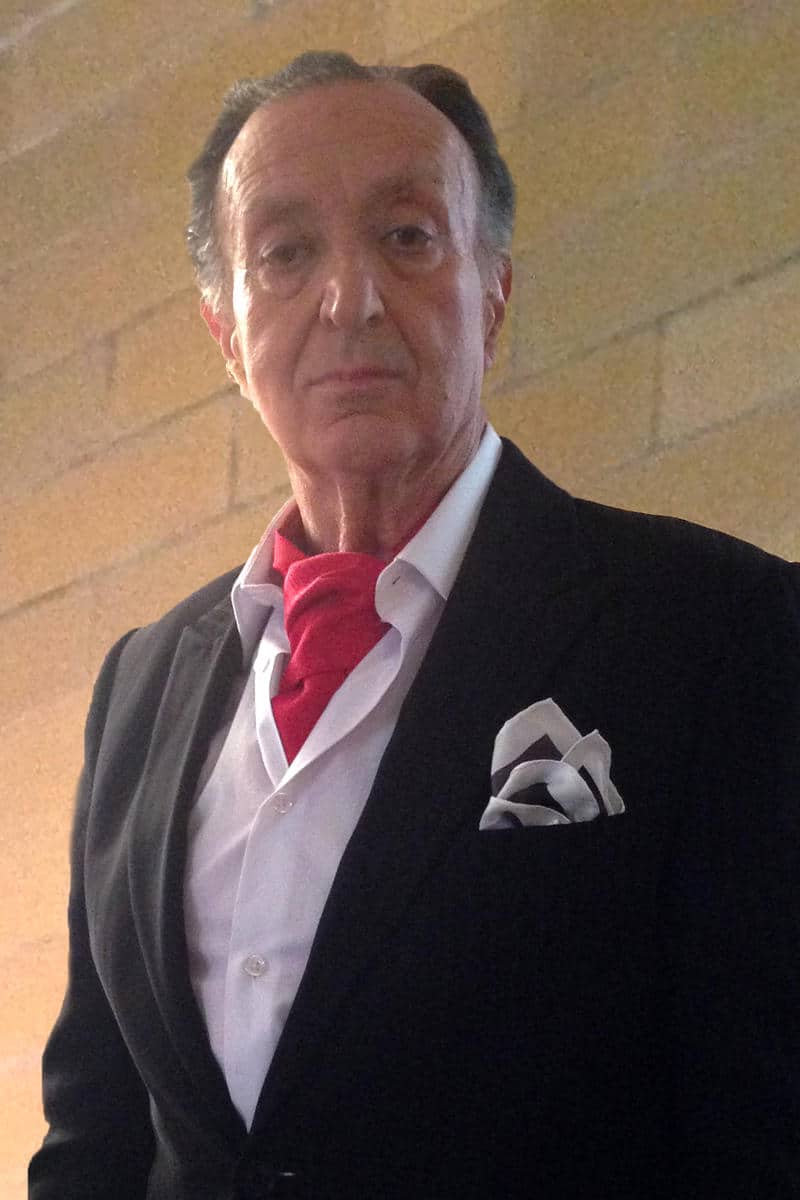