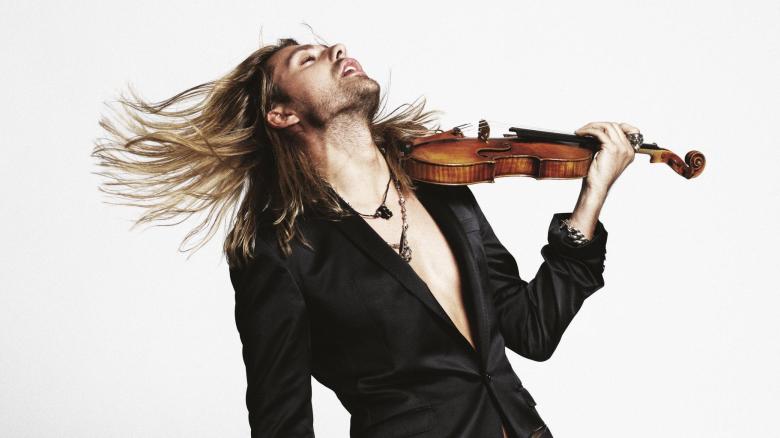 The German-American violinist who has been out for half a year with a herniated disc, won’t be back any time soon.

Here’s what his people say:

Dear fans,
Unfortunately, despite David’s very good health progress, he has to cancel more concerts because of his herniated disc.
His doctors insist, that he still has to take care of himself and they don’t allow him to play. This concerns the crossover concerts in June in Bucharest and Sofia, as well as the concerts with the Munich Philharmonic and the Rundfunk-Sinfonieorchester Berlin. We deeply regret the news, but are happy to update you about the following changes.

Linz – Rundfunk-Sinfonieorchester Berlin, conductor: Alondra de la Para
The concert “Klassik am Dom” on 16th July will be postponed for an indefinite period.

For more information on the concerts and alternative dates, please contact the respective organizers.

We continue to ask for your understanding and patience, that David can only perform, when he is completely recovered.
We apologize for your inconvenience.

Leonard Slatkin: The day they stopped my heart »