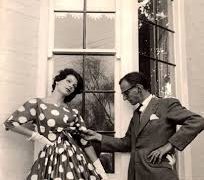 The family has reported the death of Patricia Tuckwell, widow of the Earl of Harewood and a live wire in music around the world for well over half a century. She was 91.

Sister of the LSO principal horn Barry Tuckwell and herself a violinist in the Sydney Symphony Orchestra, she posed under the professional name ‘Bambi’ for her first husband, the distinguished photographer Athol Shmith. 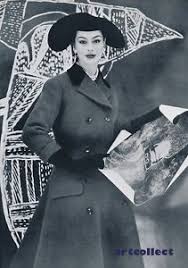 Divorced in 1958, she married Lord Harewood, the Queen’s cousin, a decade later. As well as managing Harewood House, she was a vocal supporter of Leeds United and an important foil to George through his years as managing director and later chairman of English National Opera. Aussie to her roots, she had a quick tongue and charm to spare.

We shall all miss her.

The Harewoods party with Joan Sutherland, 1960

US conductor is terminated in Germany »