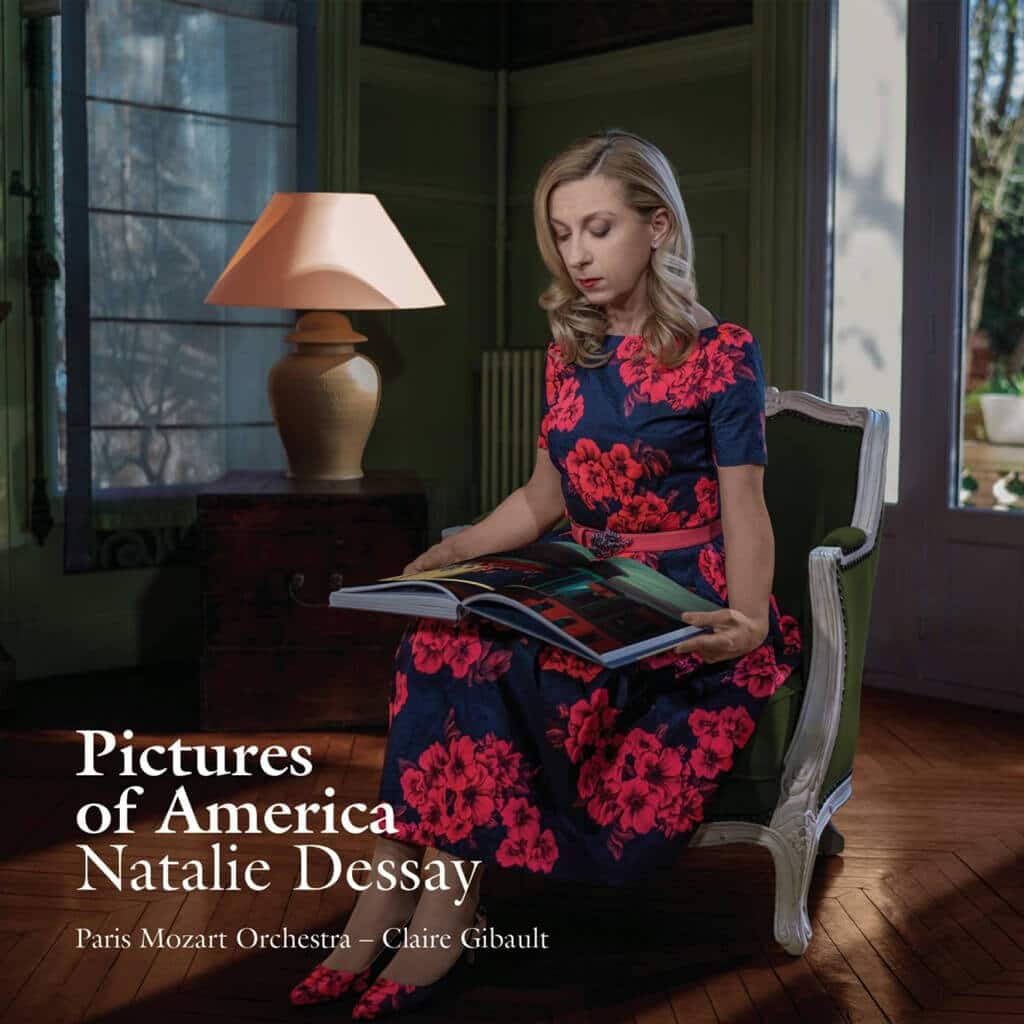 The claim comes from the National Endowment for the Arts, which is down for abolition by President Trump.

Washington, DC—New data released today by the U.S. Bureau of Economic Analysis (BEA) and the National Endowment for the Arts (NEA) offers an insightful picture of the impact the arts have on the nation’s economy. The arts contribute $763.6 billion to the U.S. economy, more than agriculture, transportation, or warehousing.  The arts employ 4.9 million workers across the country with earnings of more than $370 billion. Furthermore, the arts exported $20 billion more than imported, providing a positive trade balance.

• The arts added four times more to the U.S. economy than the agricultural sector and $200 billion more than transportation or warehousing.

• The arts saw a $20 billion trade surplus, leading with movies and TV programs and jewelry.

• The arts trended positively between 2012 and 2015 with an average growth rate of 2.6 percent, slightly higher than 2.4 percent for the nation’s overall economy. Between 2014 and 2015, the growth rate was 4.9 percent in inflation-adjusted dollars.

We should perhaps be slightly wary of a computation that includes jewellery and junk TV.