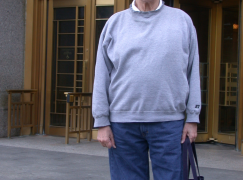 Alberto Vilar is out of jail

A friend of the lavish opera donor has sent us this account:

Former opera sponsor Alberto Vilar, 77, was released from Fort Dix Correctional facility in New Jersey early Thursday and told to report at 2 pm to a halfway house in New York City to serve out the remaining six months of his ten-year term.

Vilar was arrested in May 2005 on charges of investor fraud and convicted in 2008 on all 12 counts. The judge in the case, Richard Sullivan, imposed a 9-year sentence on Vilar who, with his partner Gary Tanaka had run a successful financial company specializing in high-tech stocks. After losing the appeal, Sullivan imposed an additional year on the two defendants. Tanaka had been found guilty on three counts for which he received a five-year sentence.

The prosecution had charged the two men with having stolen $22 million dollars from some of their investors. After it became known that more than $45 million remained in the accounts of  their now defunct company, Amerindo Investment Advisors, Judge Sullivan appointed a receiver and charged him with identifying the investors and paying back their money. As of January 2018, court documents show, all investors have been made whole and were even paid interest for the 13 years they had no access to their funds.

Vivian Shevitz, the attorney who represents both men in the appeal said Thursday she had filed a writ of mandamus in which she asked the appeals court to replace Judge Sullivan and order a new trial.  Sources said some $10 million remains in the Amerindo accounts which Shevitz said the government wants to keep it all as forfeiture. 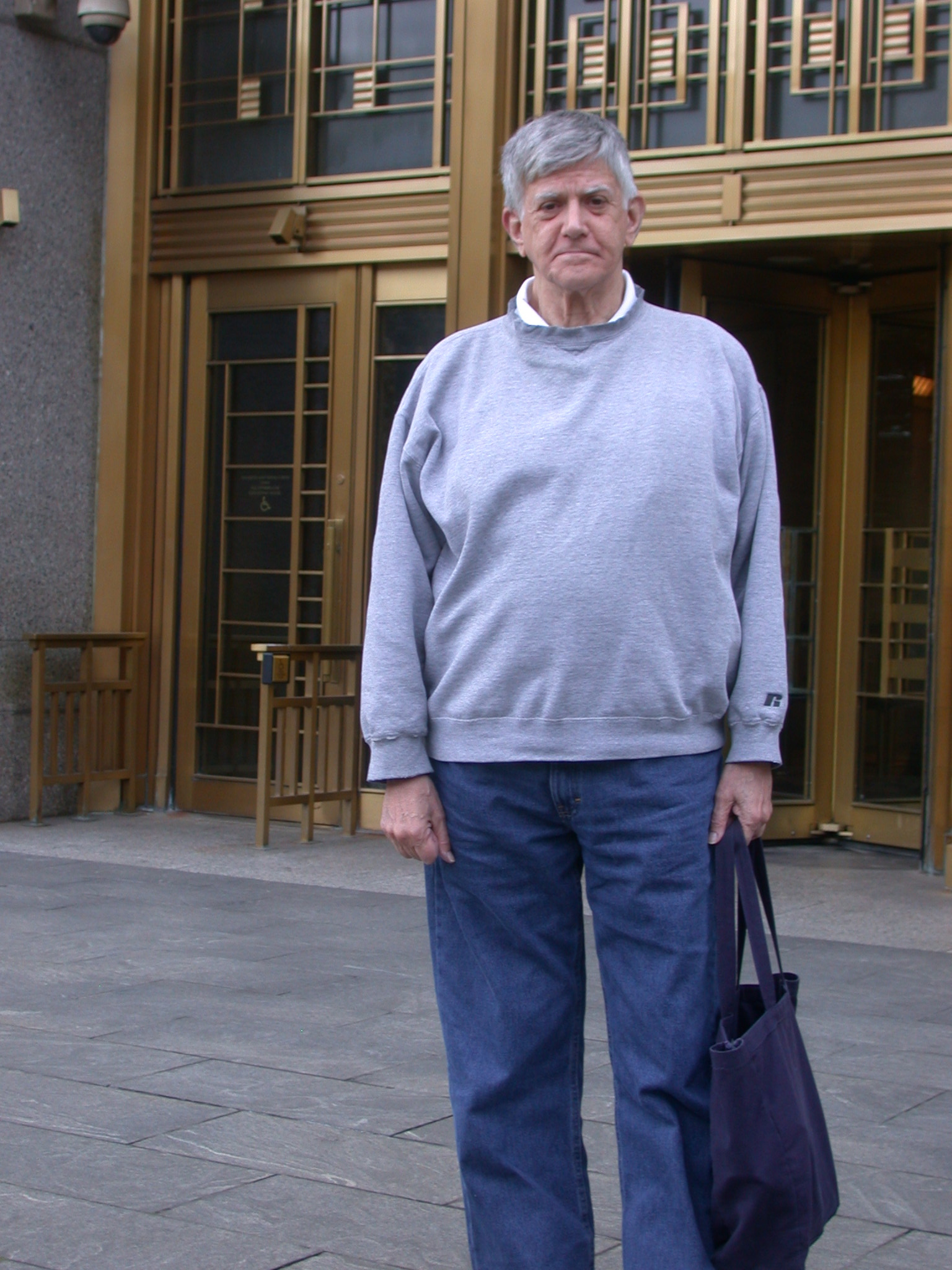 Expect to see him at the Met tonight, or very soon after. This will not please the board, who had his name removed from the balcony.

« How the other tenth live

The next Mahler cycle will come from … Minnesota »