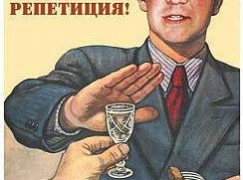 Four singers, speaking anonymously, have raised concerns about an international opera director who mingles his professional messages with sexual innuendos such as ‘I am interested in you’ and ‘I love your legs’.

The director says this is nothing more than innocent flirting, a device common to his profession.

The singers say they feel threatened. They fear that refusing his advances will cost them work in future.

We have heard of many similar episodes from other singers. It is so easy in the Facebook era for a director to contact colleagues off-site to make suggestions that he would not dare utter in front of others in the rehearsal room.

This is the new inappropriate. 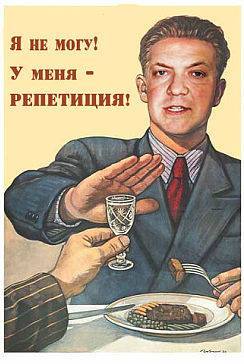 Caption: No thanks, I’ve got rehearsal!

« A remarkable new score for TV doc on doctors in Auschwitz

So how is Beczala’s Don José? »