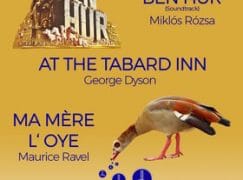 No, it’s not a post-Brexit lifeboat for desperate RPO players.

Be that as it Theresa May, the opening concert is quite a charmer. 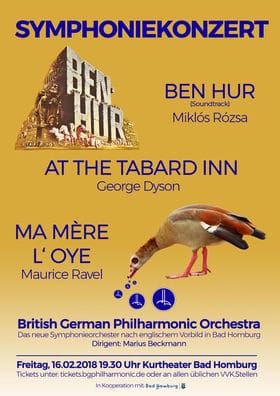 George Dyson! When did we last hear the likes of that?

See you down the Tabard Inn.