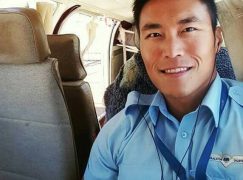 The body of Juilliard-trained Australian pianist David Tong has been retrieved from the wreckage of an aircraft he was flying in the north of the country.

David, 34, survived the crash and made calls on his mobile but bad weather prevented rescuers from reaching him for two days. He had been working as a commercial pilot for the past three years.

Born in Macao in 1983, David Tong migrated to Australia at the age of five. He won the Vladimir Horowitz scholarship at Julliard and performed with all of Australia’s symphony orchestras, as well as many overseas. 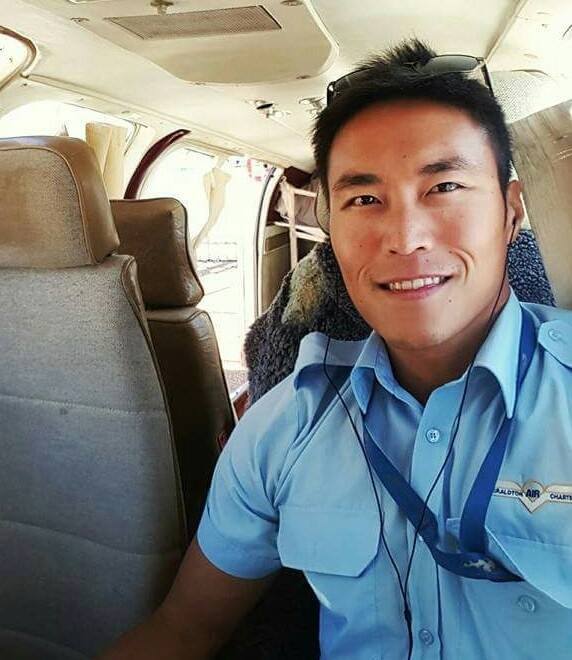 The pianist Zsolt Bognar writes: ‘It is with great sadness that I learn my old friend David Tong was found dead on Tuesday from injuries sustained in a plane crash. I remember first meeting him in Texas in 2001 and being struck by his sunshine-filled spirit, his strong Australian accent, and vivacious temperament. He was an incredible pianist with a breathtaking technique–I remember how he burst into my practice room and deployed Chopin Etudes with ease–and as a human being and friend he will be missed. What devastating news.’

« The fate of two child prodigies at Harvard

An honour at last for Lilian Hochhauser »