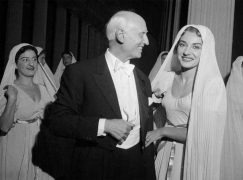 In a sweet and sentimental touch, the opening of the La Scala season next month will commemorate the 50th anniversary of the death of a former – and formative – music director, Victor De Sabata.

The opening production was confirmed today: 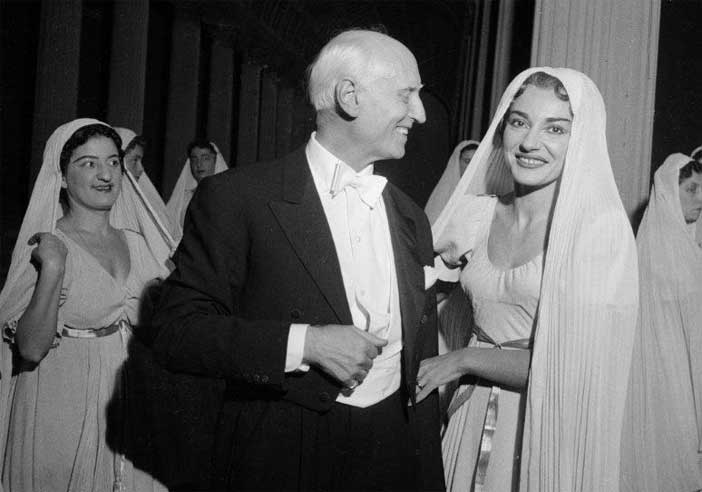 Giordano’s masterpiece returns to La Scala for the Opening of the 2017/2018 Season in a production staged by Mario Martone with sets by Margherita Palli and costumes by Ursula Patzak.

The title role is played by Yusif Eyvazov, Anna Netrebko is Maddalena di Coigny, and Luca Salsi plays Gérard. The Première is dedicated to Victor de Sabata on the fiftieth anniversary of his death.

Once again this year, the Première will be broadcast live on RAI 1 and in cinemas around the world.

« In from the cold: ECM Records starts streaming