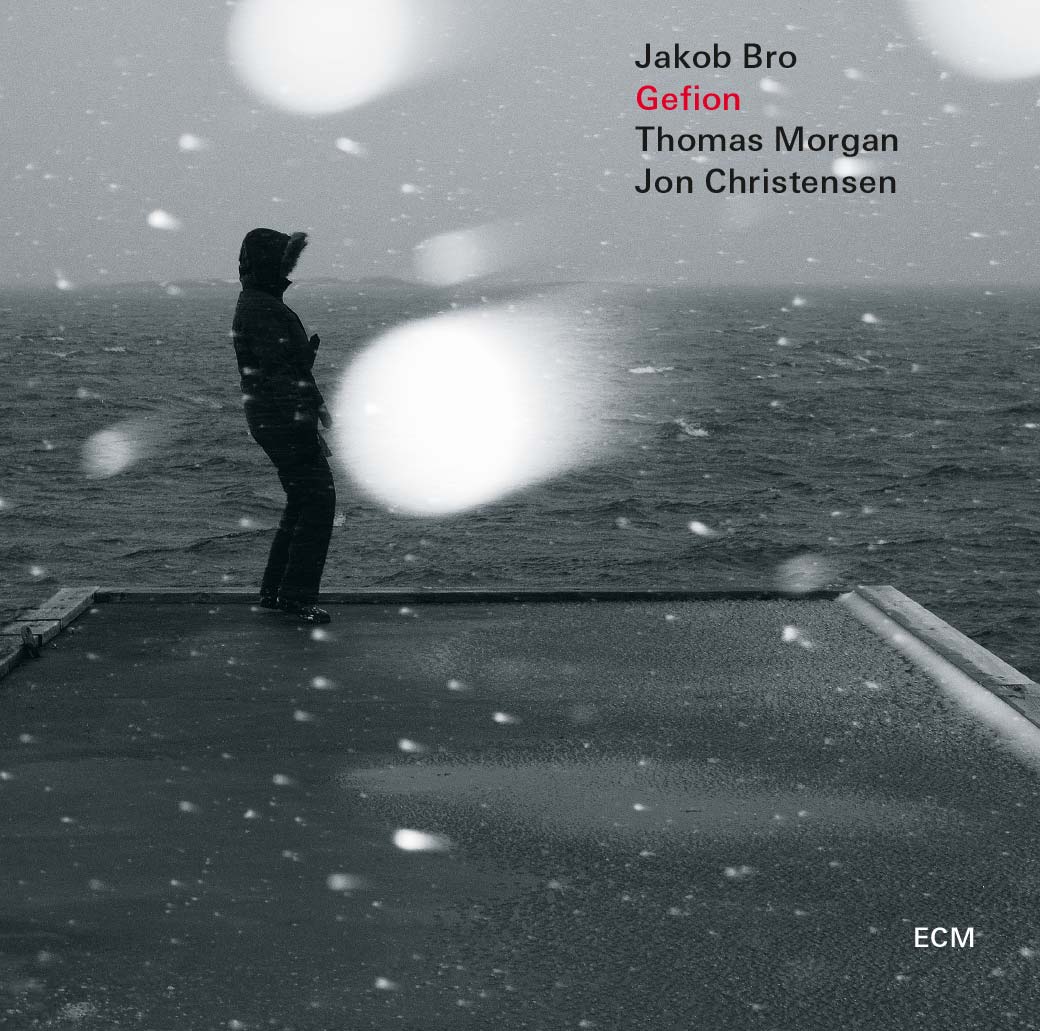 In from the cold: ECM Records starts streaming

The most independent, individualist and esoteric of classical labels has done a deal with DG.

Deutsche Grammophon, UMG’s prestigious Yellow Label will be responsible for international digital distribution of the extensive ECM catalogue, the launch will be accompanied by a wide-ranging campaign in conjunction with the highly-engaged participating streaming partners.

« Death of a principal flute