We’ve just heard on social media that Gordan Nikolic has played his last concert as leader (concertmaster) of the London Symphony Orchestra and is moving to the exciting German province of Saarbrücken.

Nikolic, 49, has been a strong leader of the LSO for 20 years. He was recently named artistic director of the Netherlands Chamber Orchestra and has a busy solo career. 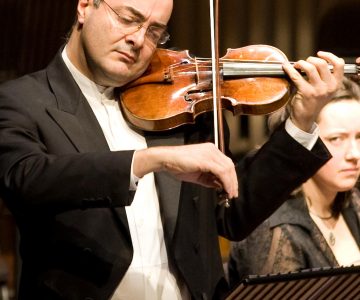