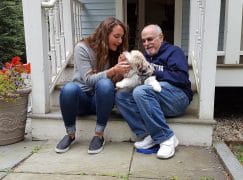 Yo Yo Ma asks audience to search for conductor’s dog

This happened yesterday at Tanglewood:

After Yo-Yo Ma’s performance of the Schumann Cello Concerto at Tanglewood the cellist, who considers conductor David Zinman one of his great mentors and friends, took a microphone to make a public plea to the 13,924 concert-goers to help find Mr. Zinman’s four-month-old Cuban Havanese puppy Carlito, who was lost earlier that morning. Yo-Yo gave out the numbers of the Stockbridge and Lenox police to get everyone on the case! You can hear him make the appeal here. 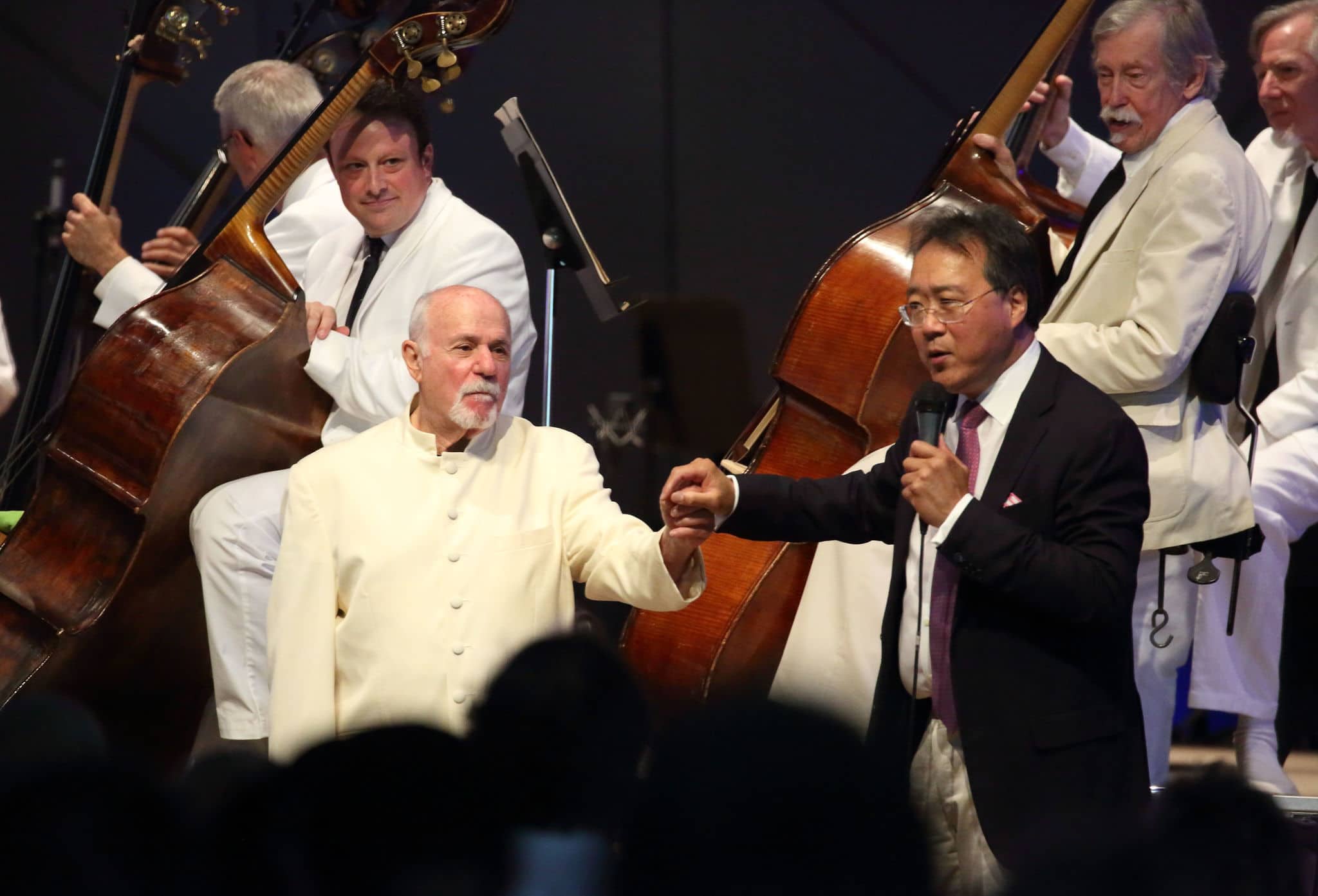 Around 7 p.m, Grace Ellrodt, a 19-year-old Lenox resident was driving down Cliffwood Avenue with her boyfriend, 21-year-old Lachlan Tobiason, when the two saw a puppy in the middle of the road. They had heard about the missing dog from their families and friends who were at Tanglewood for the matinee concert. So they lured the puppy over with dog treats and took him back to the maestro.